In Lapland, the meteor eclipsed the northern lights 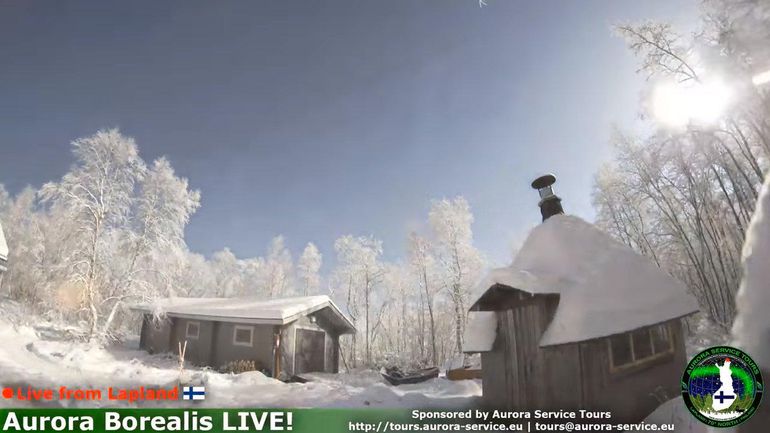 Impressive video was released today by employees of the tourist company Aurora Service Tours. On the night of November 16, in the lens of their camera, with the help of which the company conducts round-the-clock live broadcast from a remote place in Lapland, hit the amazing brightness of a meteor. For a few seconds the meteor illuminated the sky like the sun in the daytime, and surpassed the northern lights by the force of the impression given to the witnesses of this phenomenon.

According to the guide Tony Bateman, a bright flash meteor was accompanied by a loud explosion. The man himself was at that moment inside one of the tourist cottages, which shook with great force.

“At first I thought it was an earthquake. Or, maybe, the tree fell on the roof of the cottage? I went outside and examined the trees. All around looked normal, “- said about the incident Tony Bateman. Just watching the replay of the video from the webcam helped unravel the mystery of the experience.

“It was an incredible meteor. I got goose bumps when I saw the night sky turn blue during the meteor explosion. North