In Lipetsk the lightning shot through the five-storey house 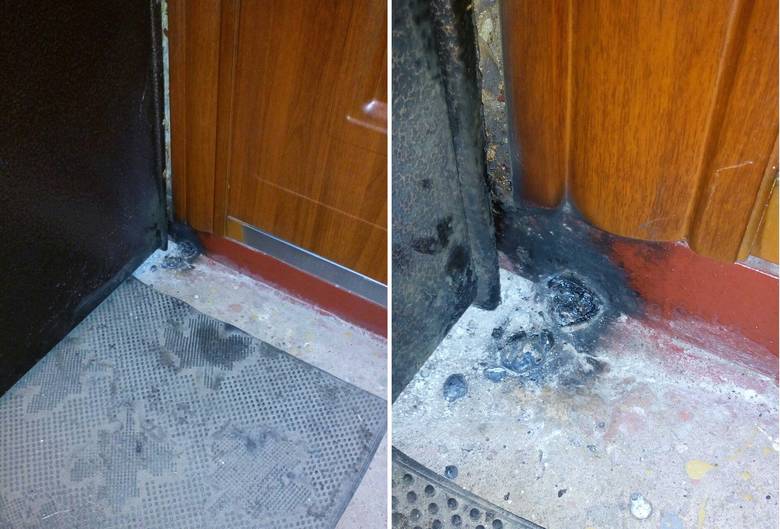 Lightning hit my house and my porch and hit the side of my door! Causing damage to the apartments on the 5 floors! Apparently the lightning went through an open window podyezdnoy striking the corner between the doors, closer to the neighbor’s door.

Broken concrete and melted area of the door suggests that it was a bit powerful. Neighbor after blow extinguished the door. Smoke around the entrance was. All that was at the time included people burned!

Happiness habit in my apartment was off everything except the fridge. The shield on the ground to experience something, now gets shocked! – said Ruslan.