In Los Angeles, a woman dies due to abnormal heat 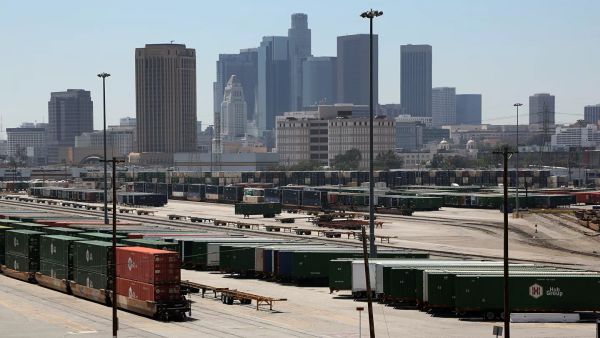 In the south of the American state of California, in Los Angeles, a woman died from the effects of record high temperatures.

It is clarified that the woman was walking with a friend in a mountainous area near Santa Monica. Suddenly she felt sick and lost consciousness. County fire doctors gave the woman rescue breathing for 30 minutes, but all attempts to restore her to consciousness have led to nothing.

The woman died on the same day. Death is believed to have occurred “as a result of natural causes” due to heat.

Temperatures in Los Angeles hit 49.4 degrees Celsius on Sunday. This indicator turned out to be the highest in the entire history of meteorological observations in the city.