In Macedonia there is increased seismic activity 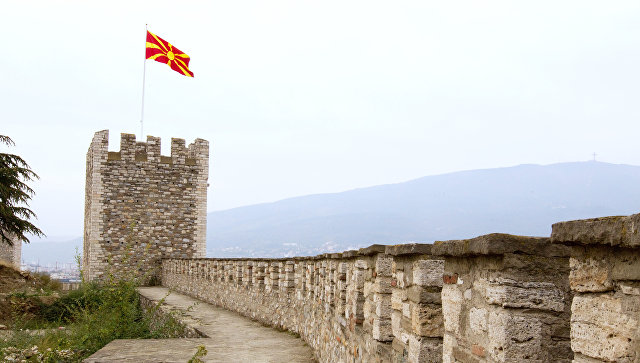 A twenty-day series of earthquakes, including an earthquake on Thursday, magnitude 4.0, is celebrated in the main resort of Macedonia – in the area of ​​the city of Ohrid in the south-west of the country, the municipal authorities report.

In the afternoon an emergency meeting of the Center for Crisis Management, the Ministry of Defense, health authorities, police and rescue services, as well as municipal structures was held in the city.

Over the past time, about 1300 tremors have been registered in the area of ​​Ohrid, with a maximum magnitude of 5.0.

Since July 3, city authorities have begun to collect data from citizens about the effects of earthquakes. By now, residents reported damage to almost two hundred residential properties, there are no reports of injuries.

Ohrid with a population of 40 thousand people, located on the lake of the same name, is on the list of world cultural heritage of UNESCO. According to local media reports, due to continuing tremors, the city began to leave not only numerous tourists, but also local residents.

It is noted that some are afraid to sleep in their homes and moved to tourist tents in the open space.

The largest earthquake in Macedonia occurred in Skopje in July 1963. Fluctuations with magnitude 6.1 led to the death of over a thousand people and the destruction of most of the capital of the republic.