In Malta, the famous rock 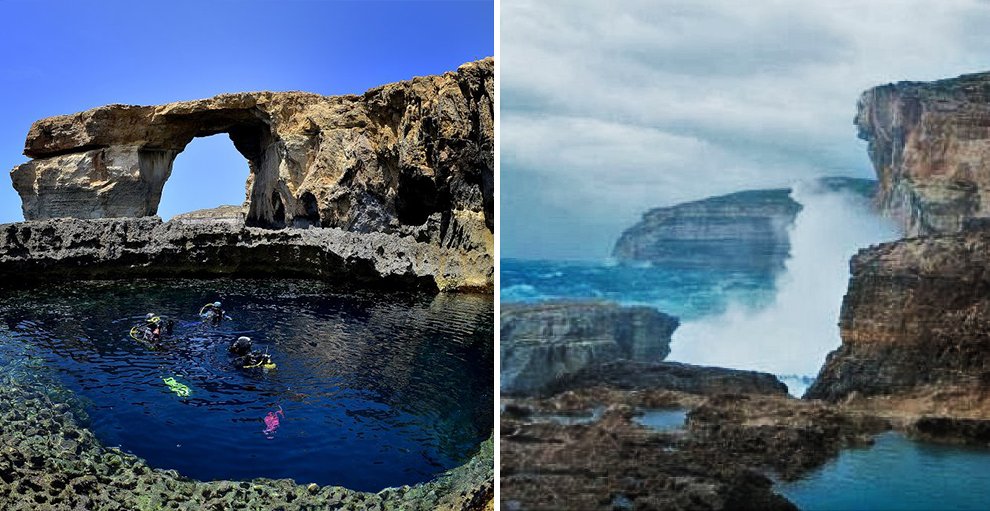 The rock in the form of an arch, which featured in countless tourist brochures about Malta, hit the sea of ​​March. This was announced by the Prime Minister of the island state Joseph Muscat, describing the event as “very sad”.

Geologists have long warned that the rock on the north-western shore of a small islet Gozo is destroyed. In this regard, the authorities banned visitors to climb it. 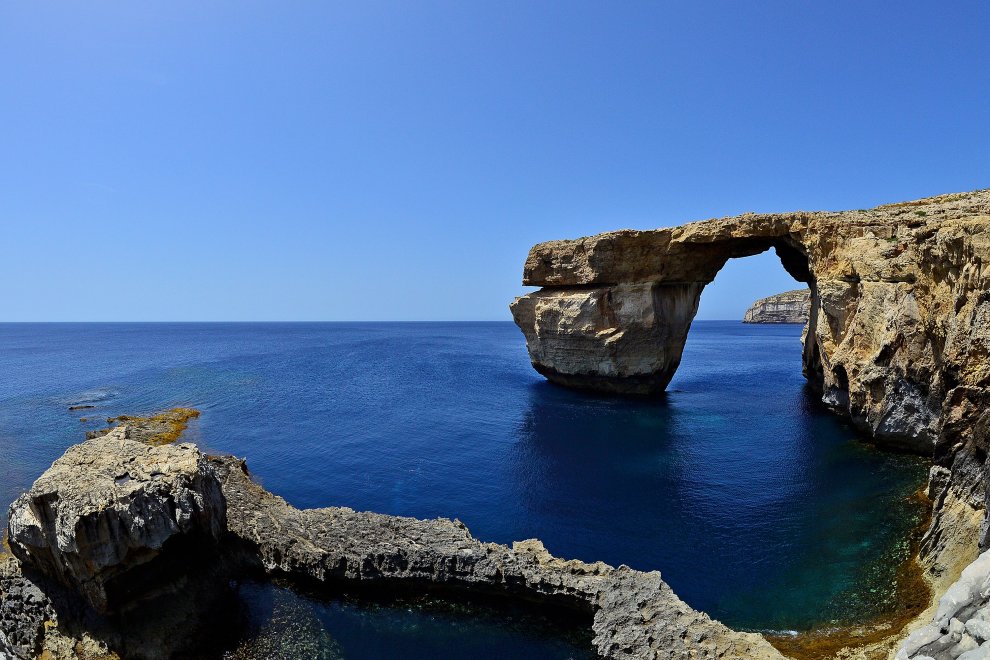 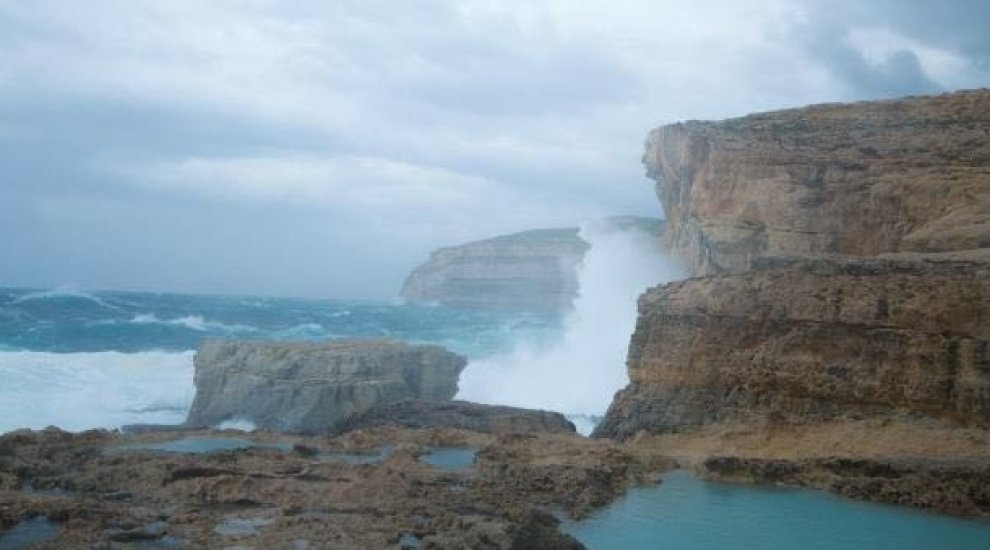 The rock was known as the Azure Window, as it formed an arch over the sea. The collapse of the Maltese attraction occurred during a storm that raised strong waves.

Prime Minister Joseph Muscat told in “Twitter” that the famous attraction of the Mediterranean was gradually destroyed due to natural erosion. “This sad day has come,” he wrote.