In Maryland, a state of emergency due to the storm “Riley” 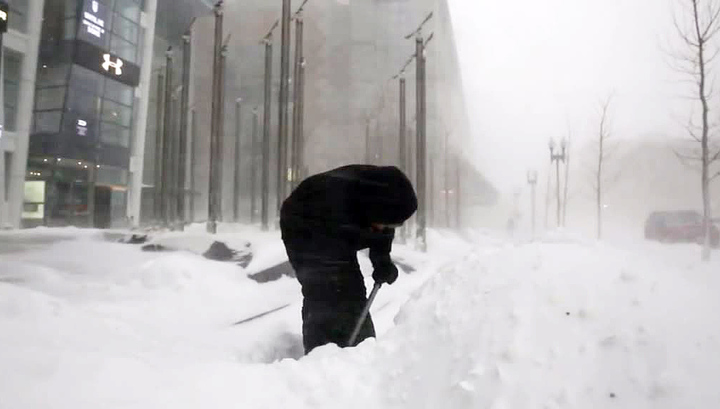 Due to unfavorable weather in the northeastern US, the Governor of Maryland, Larry Hogan, declared a state of emergency. This is reported in the statement of the governor’s office, circulated on Friday, March 2.

As noted in the document, on March 2, Governor Larry Hogan signed an executive decree, according to which, since Friday, the state of emergency is declared in the state in connection with the devastating gusts of the wind from the storm “Riley”. Because of the wind, trees were felled, electricity was disrupted, and dangerous conditions were created to move people across the state.

The signing of this decree allows the state leadership to provide additional support to various structures in the field, as well as more effectively coordinate assistance in connection with extreme weather conditions.

The storm wind, followed by a shower, moves in a northeasterly direction. In some regions of the country there are heavy snowfalls and floods. According to the latest information, the number of consumers without electricity increased from 700 thousand to 1.6 million. At least five people died because of the weather.