In Mexico, an environmental alert was announced 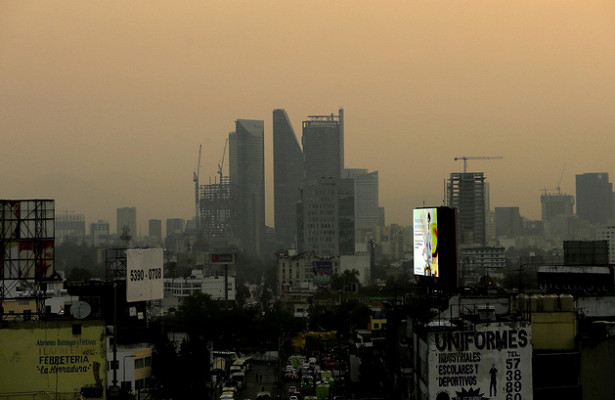 On June 6, an environmental alarm was announced in the Mexican capital due to the exceeding of the maximum permissible concentration of ozone in the air. The relevant decision was taken by the Commission on the Environment of the Megacity.

For the duration of the alarm, double restrictions on the use of vehicles are applied. also during this period, industrial enterprises are obliged to reduce by 30-40 percent the amount of emissions to the atmosphere under the threat of a fine.

Ground-level ozone is formed from nitrogen oxides and volatile hydrocarbons under the action of solar radiation. It causes respiratory illness in humans. According to some reports, because of environmental problems in the Mexico City area, about 22,000 people die each year.