In Mexico, because of heavy rains, the regime of emergency was expanded 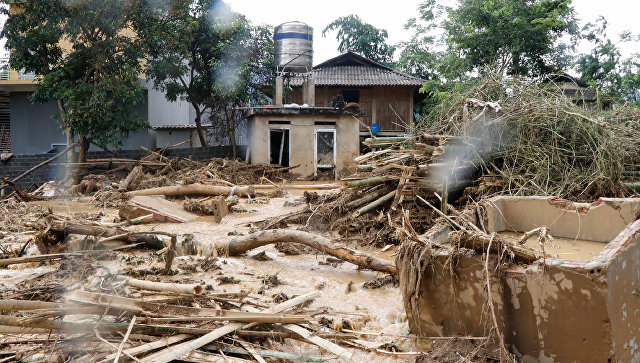 The state of emergency was announced immediately in 11 municipalities of the Mexican state of Sonora because of downpours that flooded a number of settlements, according to the National Civil Defense Service of the Latin American country.

Earlier, the same measure was adopted in 11 municipalities of another state – Sinaloa.

According to the Excelsior portal, a small boy was killed in Sonora. A two-year-old child was carried away by a stream of water, his body was found by divers. Earlier it was reported about three dead and three missing in Sinaloa.

The declaration of the state of emergency allows states to apply for funds from the federal fund for emergency assistance.