In Mexico came the abnormal cold 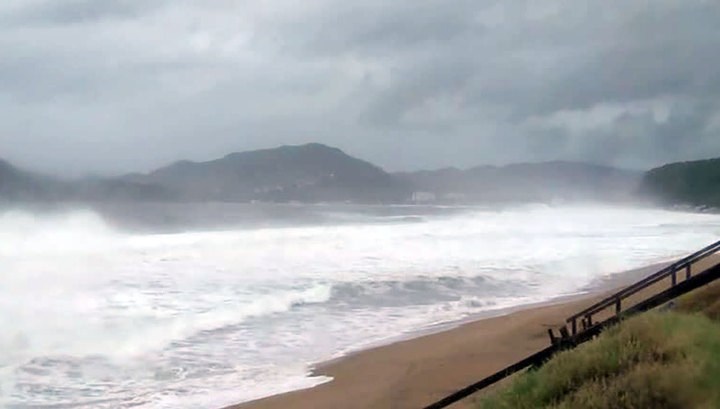 The authorities of Mexico City declared the maximum level of danger in several areas of the Mexican capital. A warning in Twitter was published by the city administration of the civil defense forces.

According to forecasts of weather forecasters, the temperature in some areas can drop to minus four degrees. In most Mexican homes there are no heating systems and even double window frames, so this cooling is a threat to life and health.

The city authorities recommend people to dress warmer and be more careful with heaters in order to avoid fires and poisonings with carbon monoxide.