In Mexico for 3 months there were 13000 earthquakes 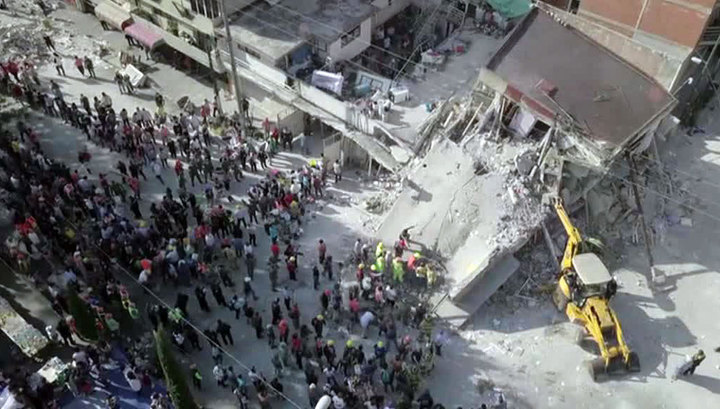 13,000 earthquakes with a magnitude of 1.2-8.2 occurred in Mexico between September and November of this year. Such data was reported by the National Seismic Service of the Latin American country.

As specified, most of the tremors were recorded in September – 5.7 thousand. It was in September (September 7 and 19) that two powerful earthquakes occurred in Mexico, the victims of which were hundreds of people. Mexican President Enrique Peña Nieto noted that 48 billion pesos (more than 2.5 billion dollars) are needed to eliminate the consequences of these two September earthquakes.

In October, Mexico had almost 3.8 thousand tremors, in November the country was shaking more than 3.2 thousand times. The largest number of earthquakes was recorded in the states of Chiapas and Oaxaca, followed by Guerrero, Michoacán Colima and Jalisco