In Mexico have intensified, the Colima volcano 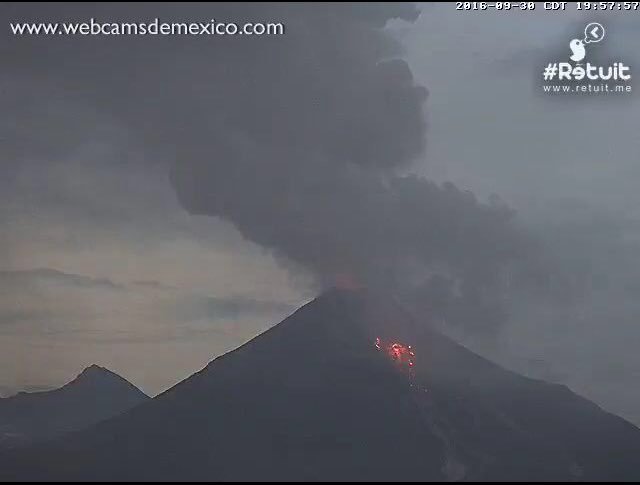 Due to the increased activity of the Colima volcano West of Mexico were evacuated more than 300 people. This was announced by the national coordinator of civil defense, Luis Felipe Puente.

“On the recommendation of the Scientific Committee made the decision to evacuate settlements of Yerbabuena and Becerrita,” said Puente.

On the eve of 30 September, Colima threw a large column of ash. The last time the volcano erupted in early July of this year.