In Mexico, it’s so hot now that traffic lights melt 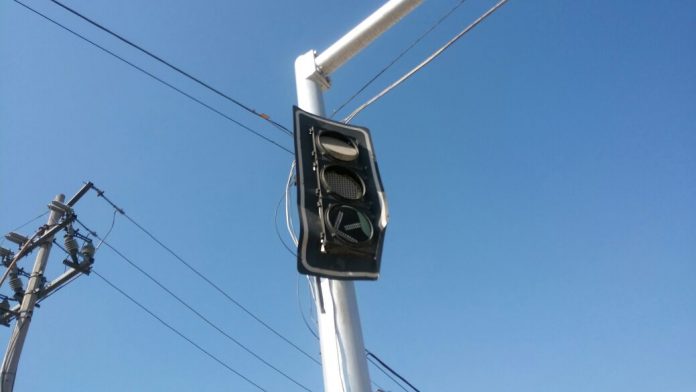 Some call it the heat wave of the century! And the Mexicans fry at temperatures up to 50 ° C (122 ° F)! In Mexico, it’s so hot now that even the traffic lights are melting, and two days ago in Mexico, the heat record for 99 years was broken.

Already 13 people died from this unprecedented heat in different states across the country. In addition to the heat, meteorologists forecast strong storms in some parts of the country. In Chihuahua, Nuevo Leone and Coahuille, wind gusts may exceed 50 kilometers per hour. 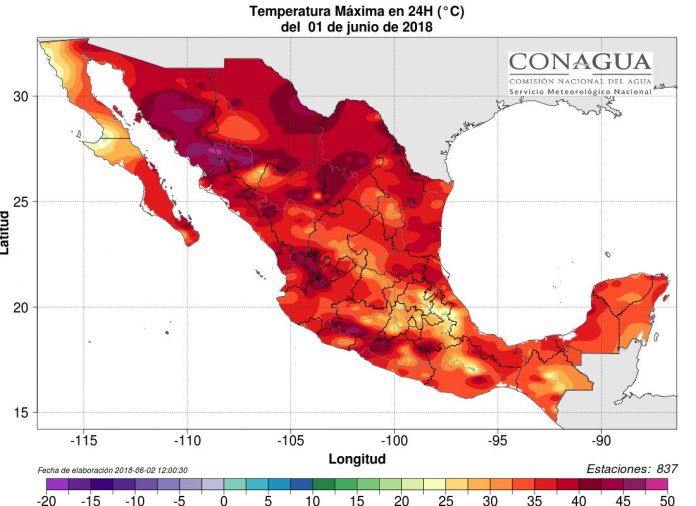 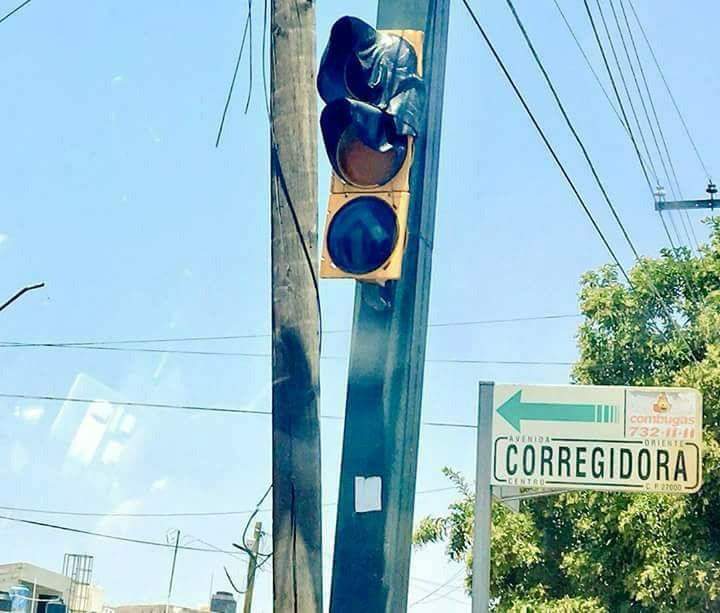 The heat wave covers the whole country from the end of May. And it can last longer. Today, a temperature exceeding 45 ° C (113 ° F) has been recorded in nine states.

Intensive storms are projected in Oaxaca and Chiapas; very strong storms in Michoacán and Guerrero and heavy storms in Jalisco, Colima, Veracruz, Tabasco, Campeche, Yucatán and Quintana Roo. High winds are projected with gusts greater than 50 km / hour (31.6 miles per hour) and possible dust storms in Sonora, Chihuahua, Coahuila, Nuevo Leon and Tamaulipas. Meanwhile, the instability zone with the cyclonic potential moves slowly from the shores of Guerrero and Michoacan and is expected to intensify.