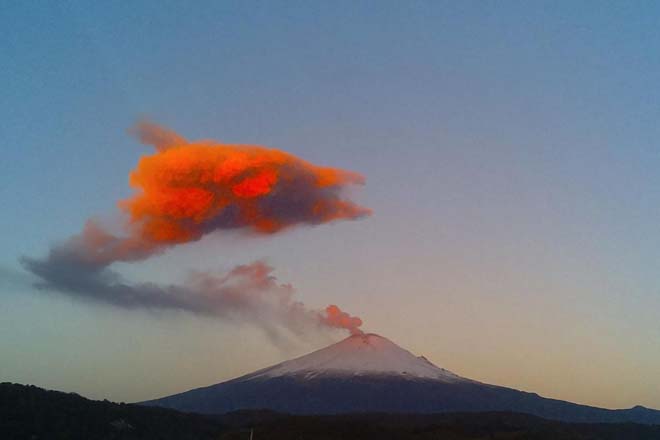 Woke up the volcano Popocatepetl, located near the capital of Mexico, Mexico City. On September 29, ash and gas were recorded on the mountain.

Ash from the erupting volcano reached the southern quarters of Mexico City.

The National Disaster Prevention Center of Mexico called on locals on Saturday to stay away from the volcano after activity found in the crater and recorded 183 emissions of gas and ash for 24 hours.

Seismologists continue to monitor the volcano.

Popocatepetl Volcano, whose height is 5426 m, is considered the most active active volcano in the country. 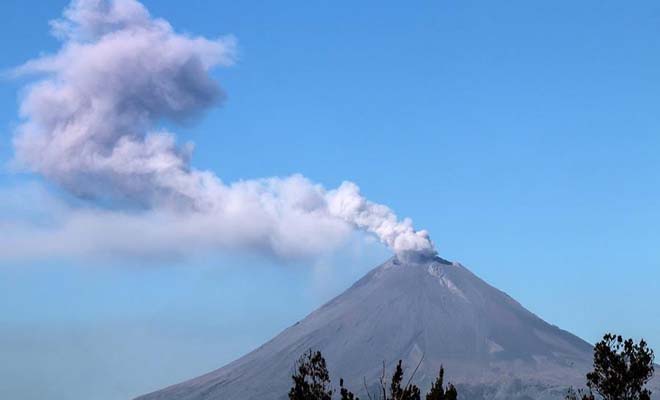