In Mexico, struck by a 50-degree heat 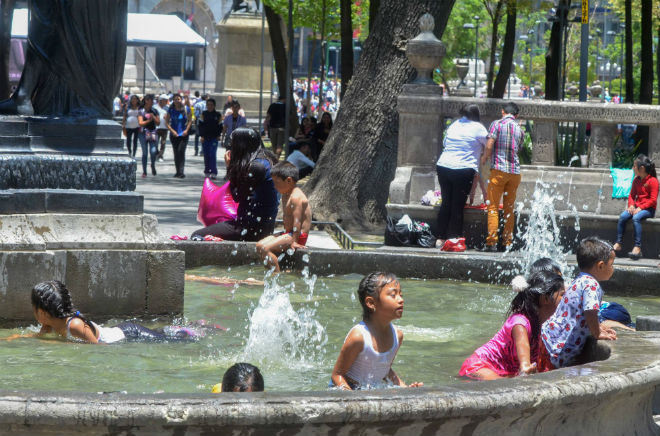 Mexico was covered by a heat wave, in some areas the thermometer bars reach a 50-degree mark.

According to the National Meteorological Service, in the states of Sinaloa, Michoacán, Guerrero and Hidalgo, the air in places warmed up from +45 to +50 ° C.

According to forecasts of meteorologists, the abnormal heat, which has been observed in the country for a week, will remain at least for two days. In the states of Baja California, Southern Baja California, Sonora, Nayarit, Jalisco, Oaxaca, Chihuahua, Coahuila, Durango, Zacatecas, San Luis Potosi, Queretaro and Morelos the temperature will vary from +40 to +45 ° C. 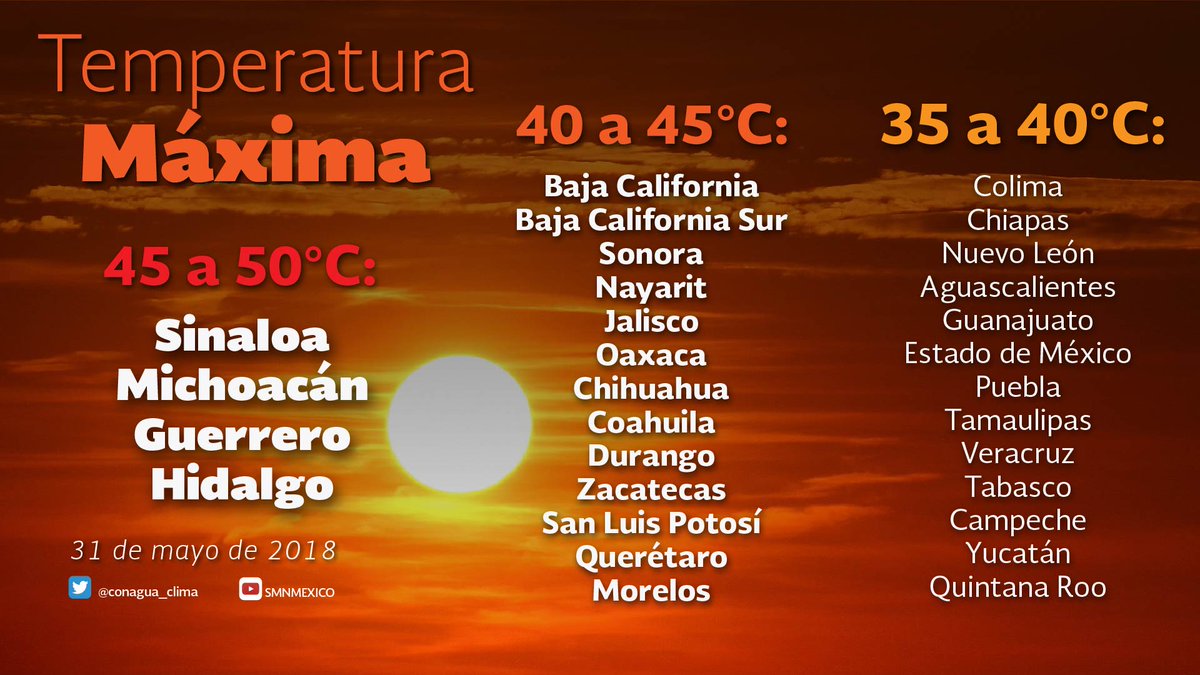 In some areas of the states of Colima, Nuevo León, Aguascalientes, Guanajuato, Mexico City, Puebla, Tamaulipas, Veracruz, Tabasco, Campeche, Yucatán and Quintana Roo, the thermometers will show from +35 to +40 ° C. In the capital of Mexico City, the maximum temperature will be from +32 to +34 ° C.

Local residents were encouraged to drink plenty of water, reduce their stay in the open air, use sunscreen and take care of children and the elderly.