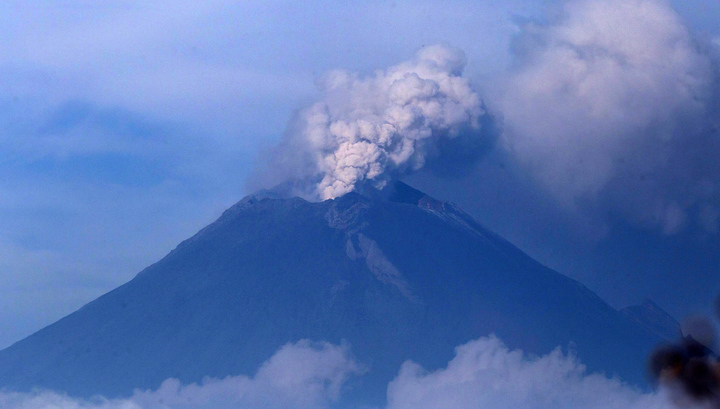 Popocatepetl is an active volcano in Mexico. The name comes from two words in the Nahuatl language: the populace is “smoking” and the teplete is “hill”, that is, the smoking hill.

Popocatepetl is the second highest mountain in Mexico after the peak of Orizaba and is 5426 m. Against 5675 m. At Orizaba.

Around the volcano is concentrated the most important conurbation of the states of Puebla (on the eastern side of the volcano), Tlaxcala from the north-east and in the north-west – the city of Mexico City, with a total population of more than 20 million people.