In Moldova, the consequences of a likely powerful earthquake 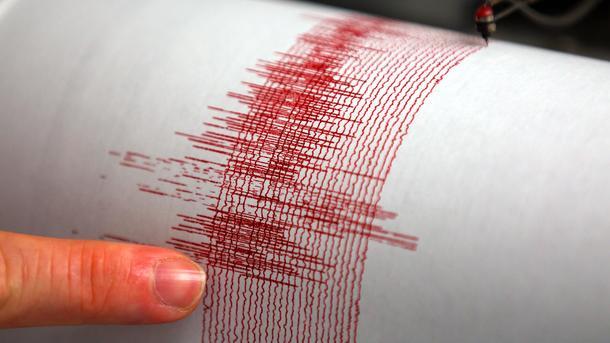 According to the forecasts of Moldovan seismologists, in case of a powerful earthquake in the country, the number of victims can exceed one hundred people, and the wounded will be more than a thousand

Ion Iliesh, head of the Center for Experimental Seismology of the Institute of Geology and Seismology of the Academy of Sciences of Moldova, spoke about the consequences of the earthquake with the epicenter in Vrance.

He said that the Moldovan scientists calculated seismic risk, which determines human and financial losses in the event of the greatest possible magnitude of the earthquake.

“At the maximum earthquake or with the possible scenario of 1940, when we had an earthquake with a magnitude of 7.4, we could have a loss of 15.5 billion lei – this at a price five years ago. According to calculations, about 130 people can die, wounded always get 5-8 times more, that is, more than a thousand, “the scientist said.

He added that scientists also compiled the so-called Map of rationing of the Republic of Moldova, which determines the seismic effect and possible destruction in the event of the most powerful earthquake.

“Based on this map, the south of Moldova, which is about 14%, is 8 points on a 12-point scale. 64%, including Chisinau, as well as the central and northern part of the republic, belong to the 7-ball zone. The remaining 20% ​​belong to the 6-ball zone, “Ion Iliesh noted.

According to the 12-point gradation of the intensity of earthquakes (not the Richter scale – prim.red), with an earthquake of six points, furniture is moving and falling, windows are broken, there is a panic among people.

At shocks of seven points it is difficult to stand on their feet, the walls of brick houses are cracked, stairways and building overlaps are falling, landslides and cracks appear on the roads, in the winter ice is cracked on rivers and ponds. There is an additional danger – fires, accidents, short circuits.

With an earthquake of eight points, brick buildings are collapsing and underground communications are bursting.