In Mongolia, an avalanche 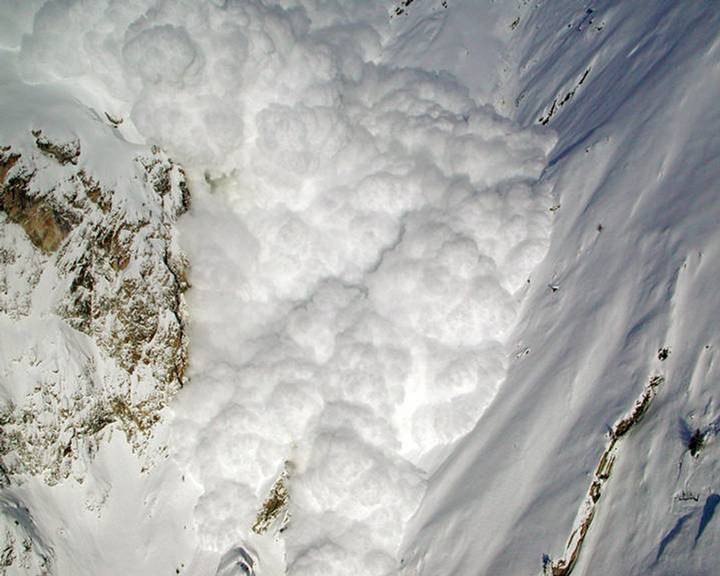 Rescuers in Mongolia discovered the bodies of ten mountaineers who had disappeared on the mountain Otgontangar, and the search for seven more members of the group was underway.

Local emergency management on Sunday received a reported loss of 17 mountaineers who climbed to the top of Mount Otgontengar in the west of the country. Those who lost could not descend because of the avalanche, a member of the mountaineering group N. Saranchimega told the agency.

The search operation began only at 06.00 on Monday local time due to reduced visibility. Nationality of alpinists is not reported.

The search operation is now conducted by more than 100 people under the leadership of the vice-premier of the country, two helicopters and other equipment are also participating.