In Montenegro, an earthquake with a magnitude of 5.1 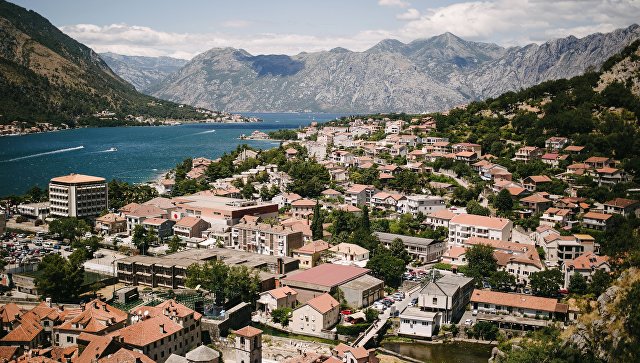 An earthquake of magnitude 5.1 occurred on Thursday in the north-eastern part of Montenegro, there are no data on casualties among the population, the Ministry of Internal Affairs of the republic reported.

Ground tremors were recorded at 11.46 (13.46 Moscow time) seven kilometers from the village of Plav in the north-eastern part of Montenegro. According to the municipal headquarters of the Service for Protection and Rescue, facades and roofs of buildings were damaged, stone rocks fell on mountain roads.

“Representatives of the Ministry of Internal Affairs – the Directorate for Emergency Situations and the Police Department are actively working in the northern region of Montenegro to collect information about the damage done with local authorities.” At present, there is no information that the earthquake caused the death of people, “the ministry said.

The strongest earthquake in the newest history of Montenegro occurred in the south of the country on April 15, 1979. Underground shocks then reached a magnitude of 7.0, 101 citizens of the republic perished, about 100 thousand (a fifth of the population) were left without their homes.