In Moscow fell a record amount of precipitation 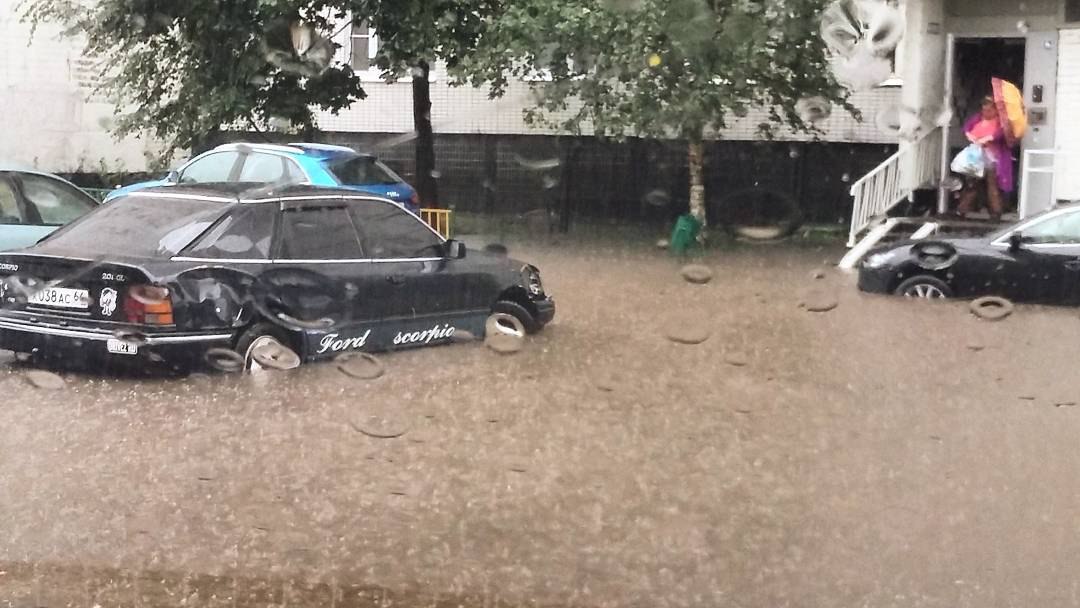 For days in Moscow fell half monthly precipitation. In the last 12 hours has dropped 39 mm of rainfall. Monday may be a record for the amount of precipitation for the first time since 2003. Then night fell 59 millimeters of rain.

It is worth noting that heavy rains in the capital have not led to serious delays in the movement of public transport. This was stated by the representative of the DMV.

Meanwhile, the mosvodostok received more than fifty applications for the elimination of floodings. In a press-service of the organization said that the reasons for the most part appeals had been resolved. In addition, the Agency has taken the necessary measures to prevent water accumulations on the roads to ensure the smooth passage of vehicles.

However, heavy rains can say on the metro. In this regard, all services of the Moscow subway were transferred to the standby mode.

Earlier it was reported that in the European part of Russia will come active cyclone. It brought to the capital, torrential rains with strong winds, and sometimes hail.