In mosquitoes are found that carry the fever of Zika 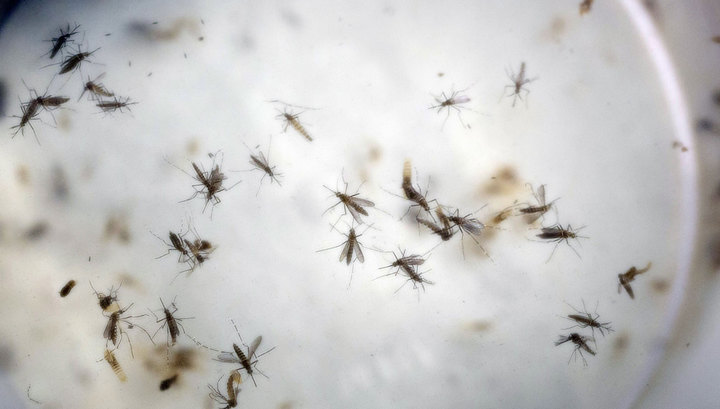 In Turkey, mosquitoes were found that are carriers of Zik fever.

According to the Ministry of Health of Turkey, the presence of carriers of Zik fever is noted in the coastal areas of the provinces of Artvin, Trabzon and Rize. There, in October 2017, four people were identified who were infected with the virus.

The ministry reported that the distribution of mosquito habitats is also projected to the northern coast of the Black Sea and to the central regions of the country.

Currently, the authorities are taking measures to contain the spread of mosquitoes that carry Zik fever in Turkey.

According to the World Health Organization, the virus that causes Zik’s disease is borne by mosquitoes of the genus Aedes. Also, the virus can be transmitted sexually. Symptoms of the disease caused by the Zicka virus may include a slight increase in temperature, muscle and joint pain, conjunctivitis, skin rash, headache, or general malaise. Usually these symptoms persist for 2-7 days. According to WHO, the scientific community came to the conclusion that the virus of Zika causes Guillain-Barre syndrome and microcephaly. Now the connection of the virus with other neurological complications is being studied.