In Mumbai, during a heavy rain, the bridge collapsed 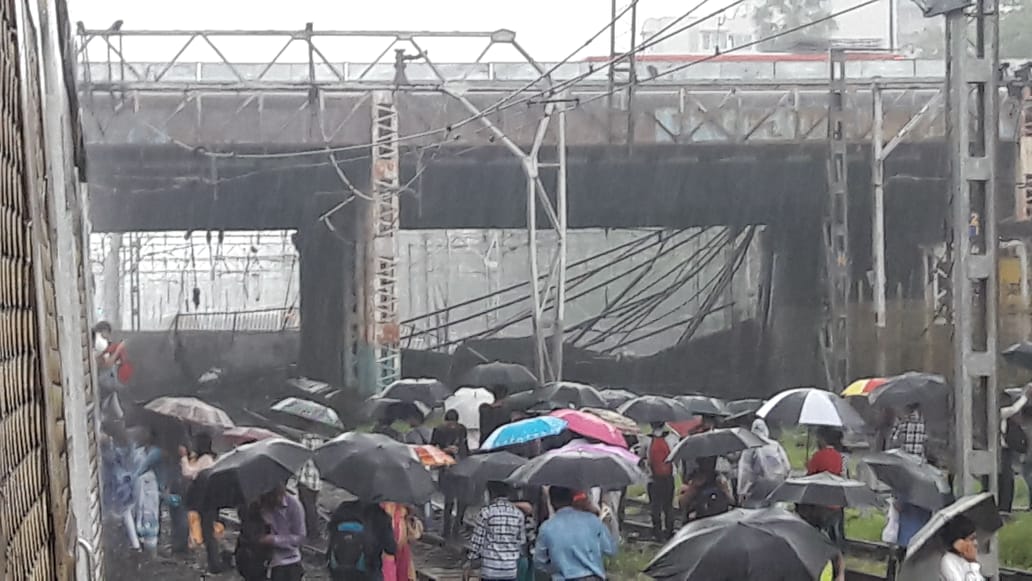 As a result of heavy rain in the large Indian city of Mumbai, a part of the pedestrian bridge over the railway collapsed. Traffic under the bridge was stopped. 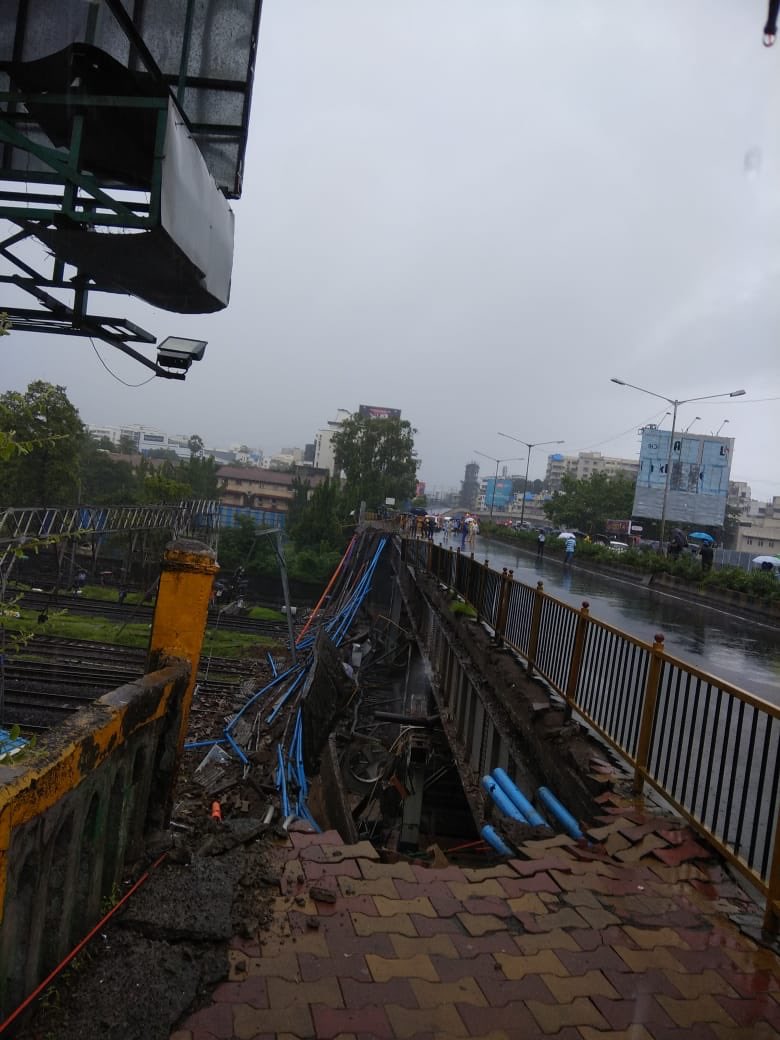 The emergency occurred around 07:00 local time. Most of the bridge collapsed on the railway tracks. At least six people were injured and hospitalized. Two of them rescuers got out of the rubble.

The bridge collapsed because of a heavy rainfall, which did not cease within 18 hours. Some areas of the city suffered from floods. In places, up to 90 mm of precipitation fell.

The Indian Meteorological Center warns that the rains will continue until the end of the week. 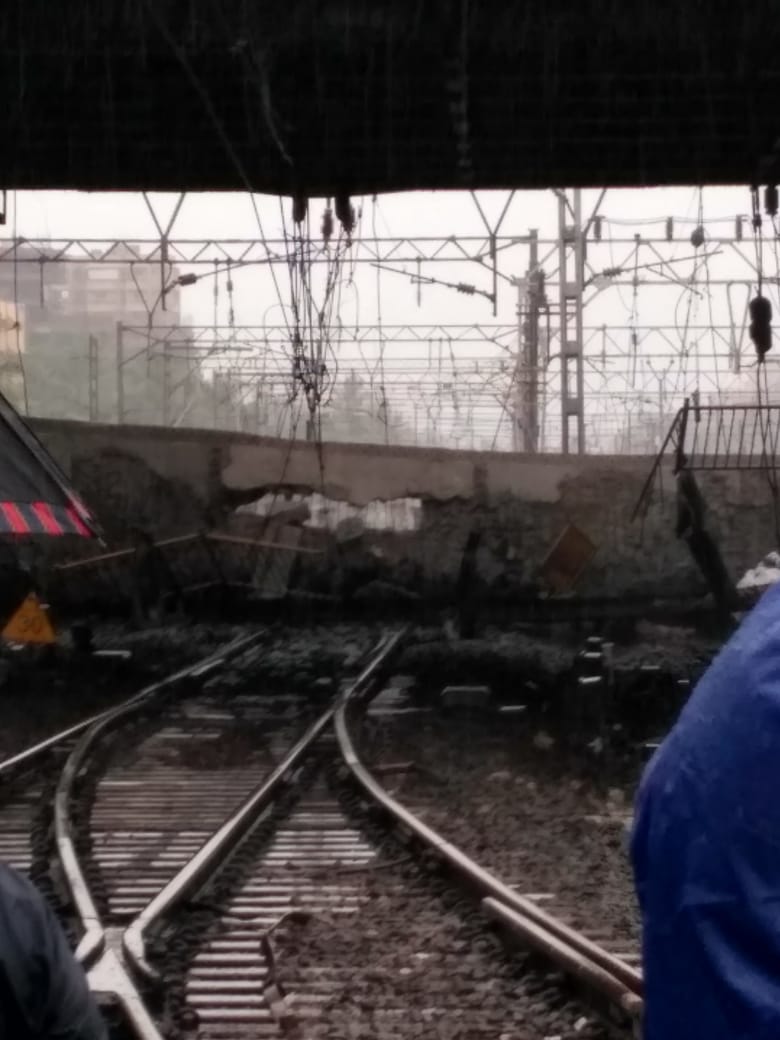 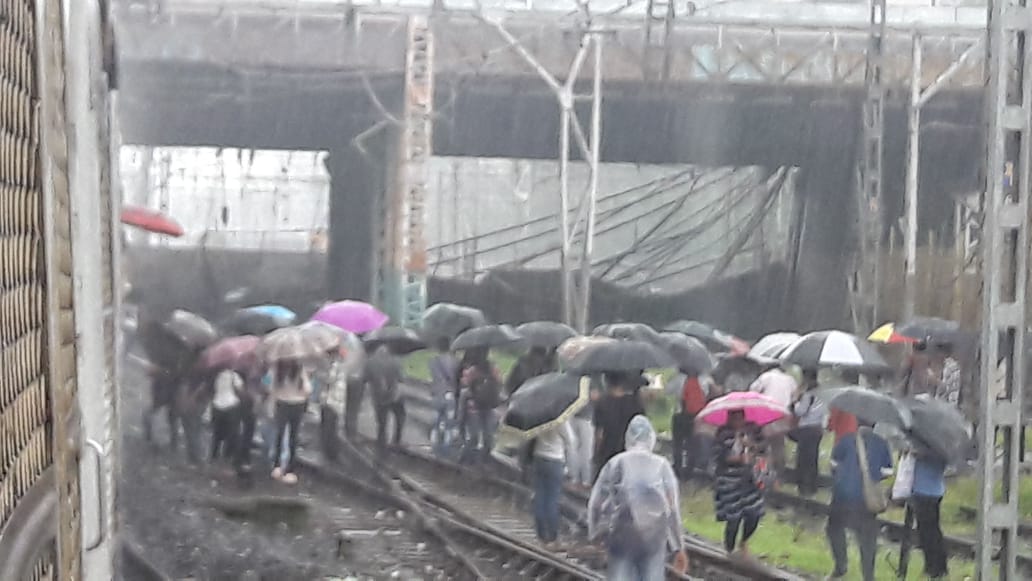 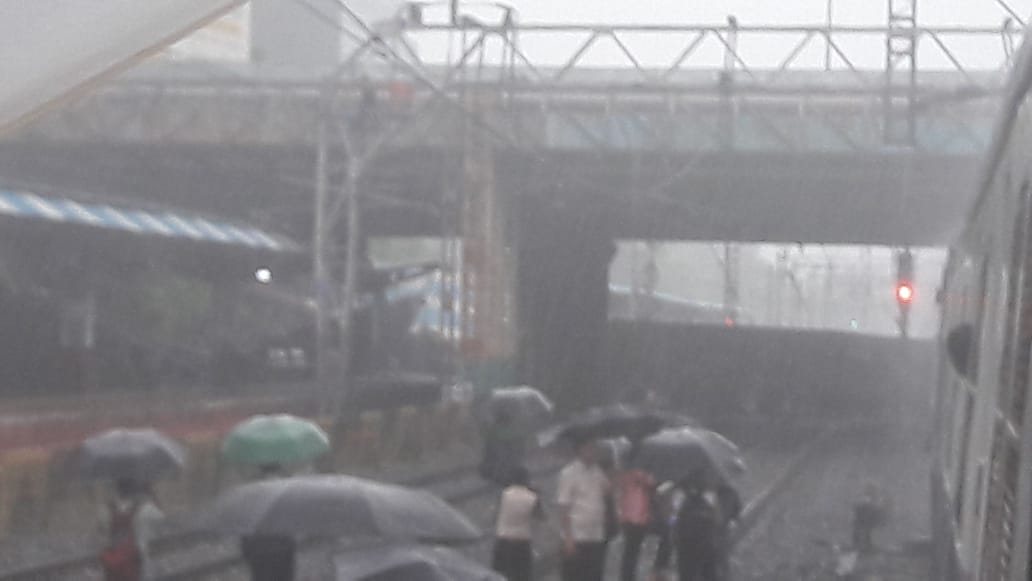