In Murmansk is warmer than in Venice 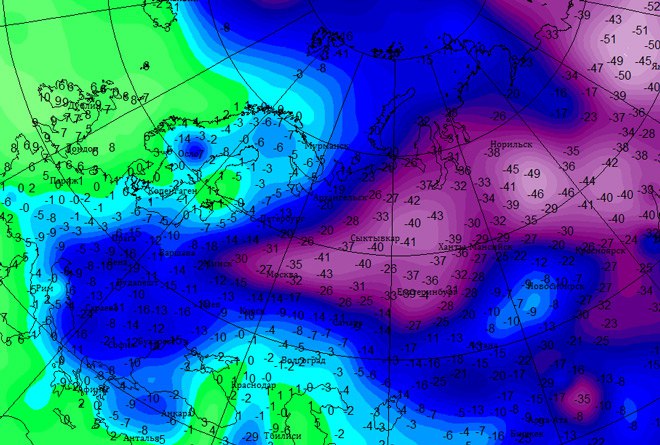 Language of cold was stretched from frosty Siberia to the Appeninsky peninsula. As a result on the Balkans struck 20-degree frosts, in Rome fountains froze, in Crete and on Sicily snow dropped out.

Anomalously cold weather captured all Central, Southern and Southeast Europe. In Athens frosts are noted, in Venice temperature went down to −7. These days of January the so strong cold snap occurred for the first time since 2002. 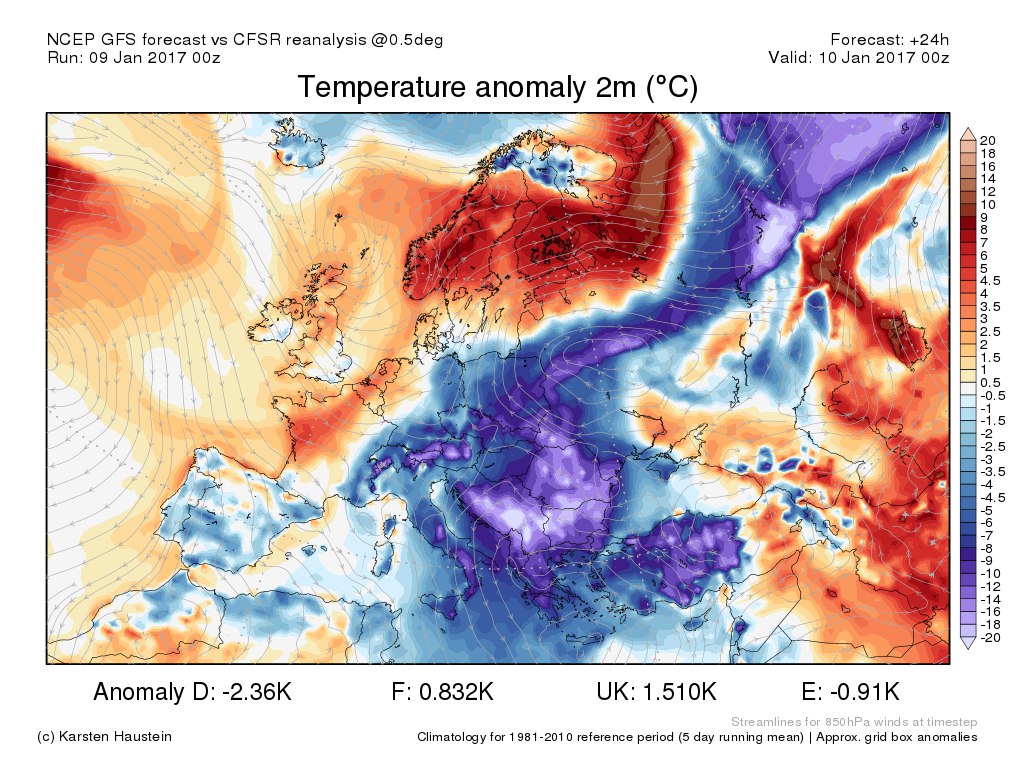 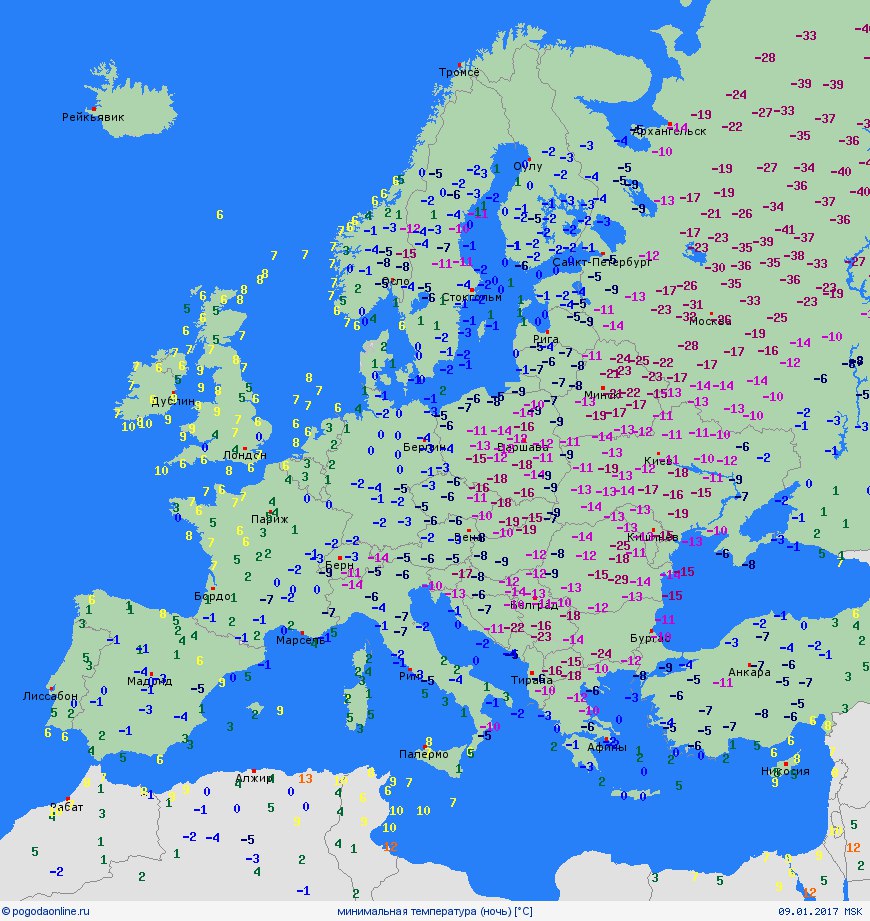 At the same time on the Russian North the Atlantic heat makes the way. In Murmansk after 40-degree frosts on New Year’s vacation sharply became warmer to thaw. It is important to note that till January 11 in Murmansk polar night proceeds.