In Murmansk region the snow fell 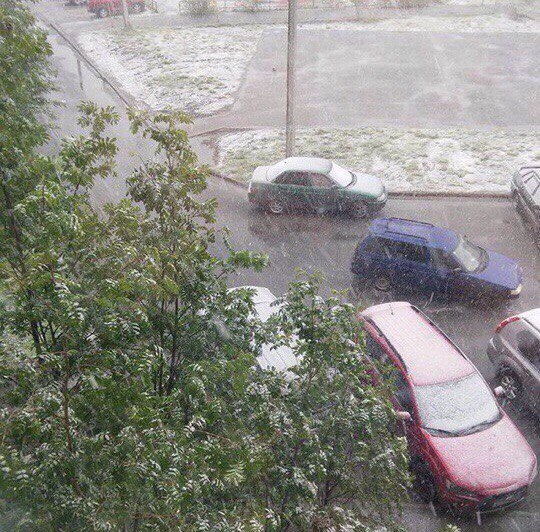 Murphy’s law worked in the Arctic. Came the weekend, and the weather has finally deteriorated. And so that some northerners argue seriously, not to get whether wear? Because the field was wet snow, and the wind is blowing such that my breath catches.

According to “the Weather in Murmansk, worst of all, as usual, had Teriberka’s inhabitants. where the wind gusts reached 29 m/s. In Murmansk was “only” 22 m/s. the Capital of the Arctic circle cheered and even hail during a thunderstorm.

And in the Khibiny weather alludes to the ski season, because of the mountains, and along with Apatite Kirovsk thoroughly snowing. He quickly melted, but in some places still are snow caps, which can stay on all summer.

The cold will remain in the Arctic and next week.