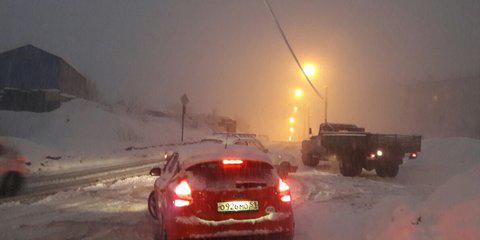 In Murmansk the amount of precipitation which have dropped out for the first two decades of December has approached a mark of 93 mm that makes 250% of climatic norm.

“For more than eighty-year period of observations of such amount of precipitation in Murmansk in December it was never not noted. Previous “record” — 83 mm of rainfall in a month has been recorded in December, 1952″ — have declared in the center.

According to weather forecasters, the new record is connected with frequent repeatability of the cyclones which are displaced from regions of northern Atlantic to the Barents Sea and to the north the European part of Russia.

Earlier it was reported that November, 2016 in Moscow became the most snow for the last 40 years.