In Nepal came a landslide 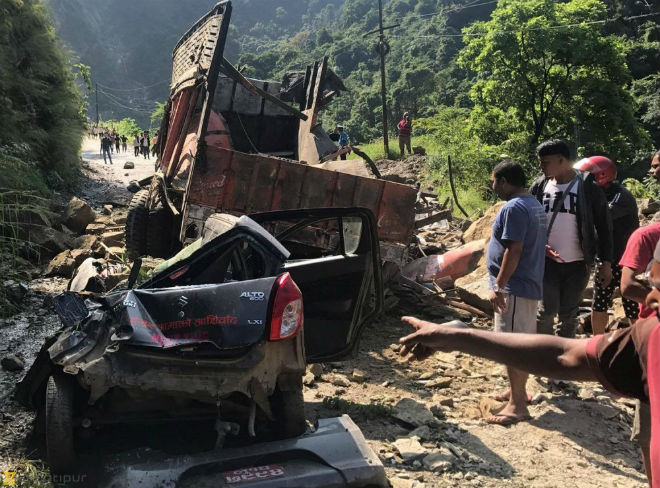 As a result of the landslide in the central part of Nepal, three people died, another one was injured.

The tragedy occurred in the Palpa area. The landslide descended on one of the highway sections, burying a truck and a car. 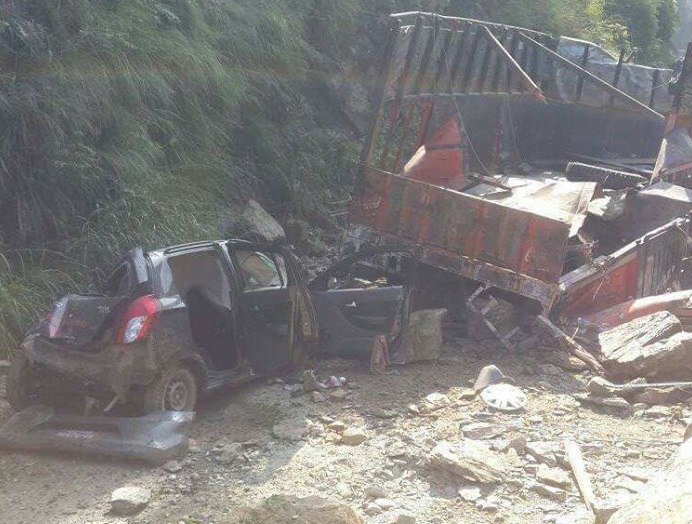 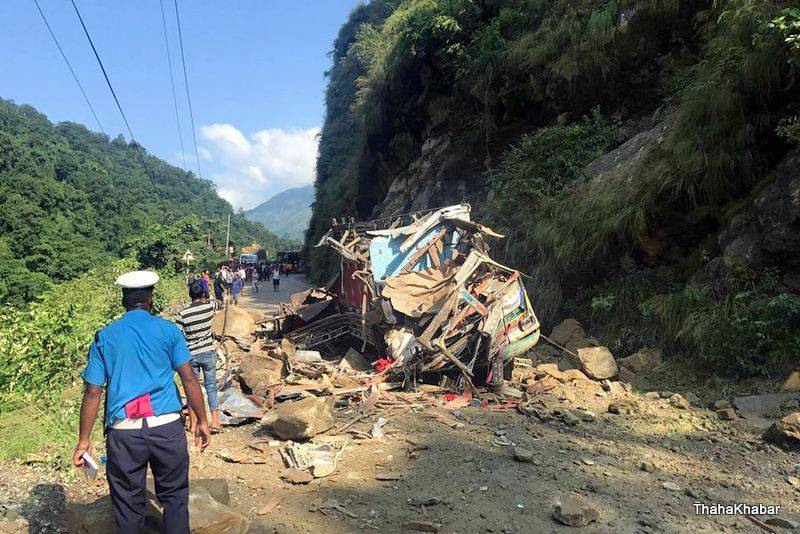 The incident occurred a few minutes after security officers cleared another road, covered by a landslide earlier.

According to the Traffic Police Department of the Okrug, traffic in this area was disrupted for about nine hours.