In New Zealand, 3,000 people got sick from bad water 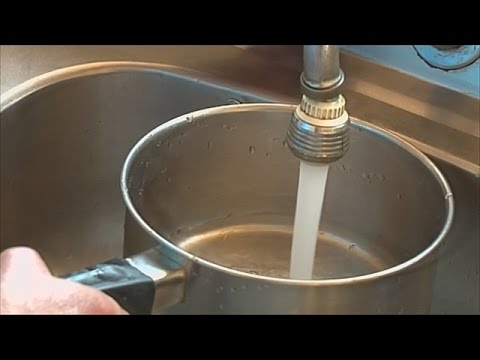 New Zealand authorities began an investigation into contamination of drinking water. After eating it, about 3,000 people fell ill with gastroenteritis. The disease is accompanied by vomiting and diarrhoea.

About half the victims live in the hawke’s Bay town of Havelock North. Local hospitals are overcrowded, and schools are closed.

[a resident of Havelock North]:
“It’s amazing what happened to the water. I am now not mug do not drink, I’d hate to see all these children suffering.”

Authorities reported that water began to be chlorinated. In the affected region and provide drinking water in bottles.

[John Key, Prime Minister of New Zealand]:
“We are ready to do more if required. However, we are guided by the local authorities. There are enough doctors and enough drinking water.

[Julia Lawrence, the mayor of Hastings, hawke’s Bay]:
“I want people to stay calm. We have everything under control, we are very careful.”

Such incidents, in New Zealand rare. Tap water in the country, as a rule, clean.

The government promises to find out the causes of water contamination and to hold accountable those responsible.