In New Zealand, because of the flood, an entire city was evacuated 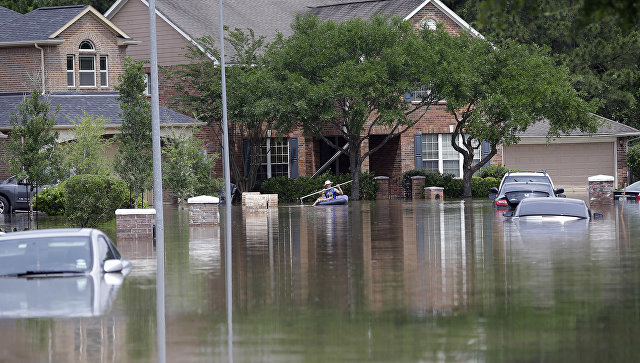 Authorities in New Zealand evacuated all residents of the city of Edgecamb after a serious flood, said the BBC television and radio company.

According to the media, two thousand people were forced to leave their homes because of the floods. It was caused by the effects of cyclone “Debbie”, which struck a week earlier in Australia.

According to the media, the water in the city rose by two meters. The police are searching for one missing person.

Local authorities have stated that such cataclysms occur every 500 years, the BBC reports.

Cyclone “Debbie” hit the northeast of Australia a week earlier, he was qualified as a storm of the fourth hazard category of five. The speed of gusts reached 263 kilometers per hour. It caused significant damage, tens of thousands of people were left without electricity. According to Agence France Presse, at least six people were killed.