In the night of Monday 28 November the villagers Ohinemutu woke up from loud noises coming from adjacent lake Rotorua. Ran into the street, they saw from a reservoir raised water fountain with a height of 20 to 30 meters.

According to people near to their settlement and the previously observed increased hydrothermal activity, but the fountain of this height they had a chance to see for the first time. By morning, the geyser subsided, but the steam from its eruptions long covered the settlement. To find out the cause of a hydrothermal eruption, the villagers appealed to the geological survey of New Zealand. 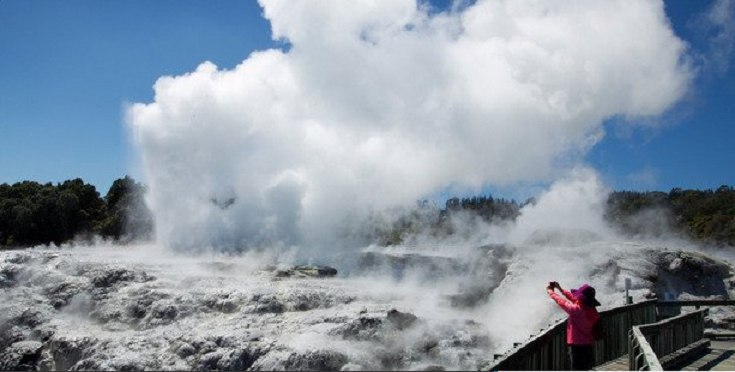 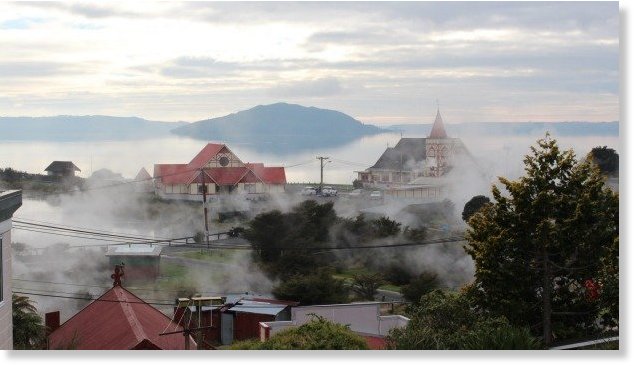 Currently, the Institute GeoNet has no information about whether increased activity in Rotorua with earthquakes that have shaken the state in the last two weeks. It should be noted that lake Rotorua is in the crater of an active volcano, located on the territory of the volcanic zone of Taupo.

According to volcanologist brad Scott, the last major steam eruption in the reservoir was observed about 15 years ago, and the appearance of a geyser, this Monday is considered to be “slightly abnormal”.