In New Zealand, expect major earthquake on the Alpine fault 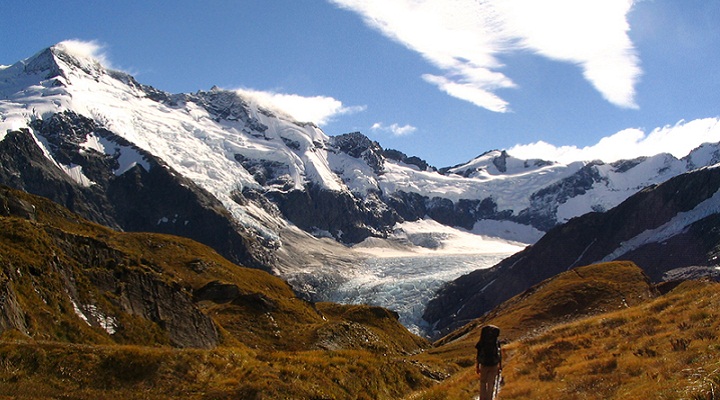 On Friday 14 November in Queenstown in New Zealand began a Conference of civil defense, the main theme of which is the probability of a major earthquake on the Alpine fault in the South island. Scientific studies conducted over the past four decades, found that this phase of a possible major catastrophe, which can permanently change the modern face of the country.

According to the data obtained, on average, earthquakes of magnitude 7.5 and higher hit on the Alpine fault every 300 years. And scientists say that the next earthquake of such force is likely to happen during the life of the present generation. The last rupture on the fault happened 299 years ago (in 1717) and generated a seismic event of magnitude 8.0. Specialists of the Institute GNS Science will give you 30 % of that same impetus should be expected in the next 50 years. 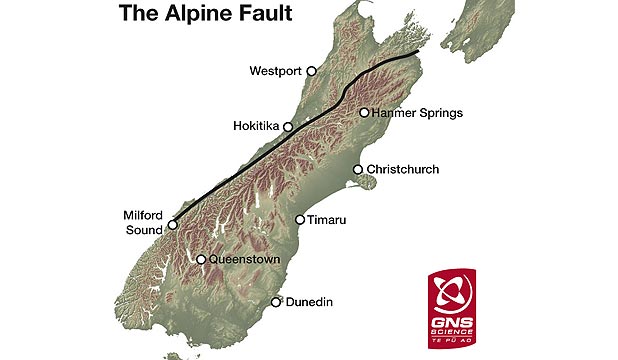 In total, over the past 3500 years of the Alpine fault had ruptured 12 times. All the earthquakes occurred on the middle segment, near the modern city of Queenstown, however, the impact from seismic events can be felt throughout New Zealand.

Recently, scientists have discovered that the rift has undergone a major shift that significantly increases the risks of the next push. Over the next two years, the researchers plan to make a plan of emergency response and also conduct a number of studies that allow to understand the behavior of the fault and to ascertain the extent of impacts from a possible catastrophe.