In New Zealand happen, “slow” earthquakes, a powerful harbingers of the cataclysm

After a powerful earthquake which had a magnitude of 7.8, which occurred on the South island in New Zealand scientists record ‘slow’ earthquakes, which occur simultaneously in several regions of New Zealand, which is very unusual for this type of tremors. 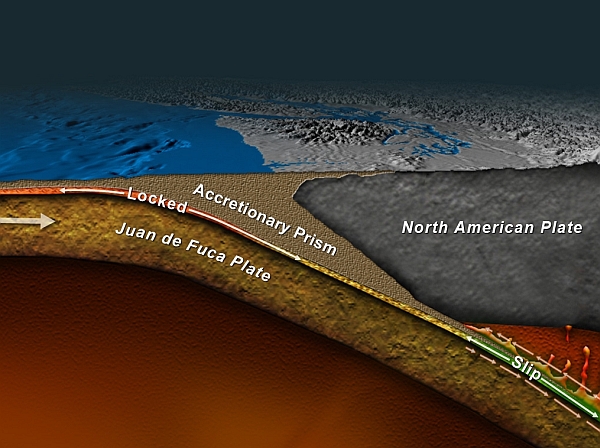 Slow earthquakes don’t usually kill anyone, but give people a dangerous signal that soon there will be a powerful underground cataclysm. that was before the most powerful earthquakes in Japan and Chile, when a few months before crushing the underground strike, recorded a series of slow earthquakes.

What is the difference between slow earthquakes from the usual – it’s all in the speed with which seismic processes occur. What we call tremors, lasts seconds. Slow earthquakes are motions of the crust, characterized in that the last weeks and months, releasing energy gradually, and almost without harming people.