In New Zealand preparing for a possible eruption of volcanoes 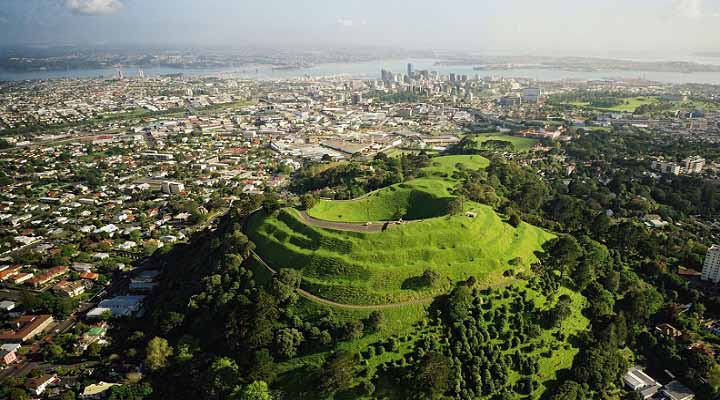 In New Zealand permanently recorded increased seismic activity and in this regard there is a huge risk that you will Wake up several volcanoes. Largest city Auckland is in a dangerous zone, because there are more than 50 potentially hazardous volcano.

Scientists from Massey University have developed a computer model, which was able to identify the most dangerous areas. The greatest danger facing the suburbs of Auckland, and especially in the area of Manger in the area called Three kings. 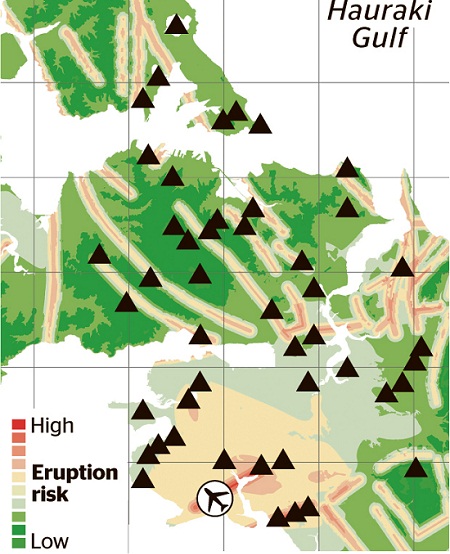 Increased risk in the same areas Favone and Otahuhu, and the safest according to scientists, are the areas Glenfield and CHATSWOOD.

The eruption of one or several volcanoes may lead to catastrophic consequences in terms of destruction, casualties and economic damages which of New Zealand’s GDP will be reduced by 47 %.

Civil defence Auckland, is closely monitoring the situation and has already prepared plans mass evacuation of population in case of disaster.