In New Zealand, the dog mysteriously got out of a hole in the ground

In New Zealand, while walking with her mistress, the dog suddenly fell into a hole in the ground. The tragedy occurred in the West Coast area on the New Zealand South Island.

The owner of the dog was in desperation and organized a fundraising to hire an excavator in an attempt to dig a hole in which her pet failed, but despite the fact that the money was collected and the excavator, whose work cost 50 dollars, tried to dig a hole in the place of formation of the failure , After 2 days of work, it became clear that the dog can not find, and rock formations prevent the tractor from effectively excavating. 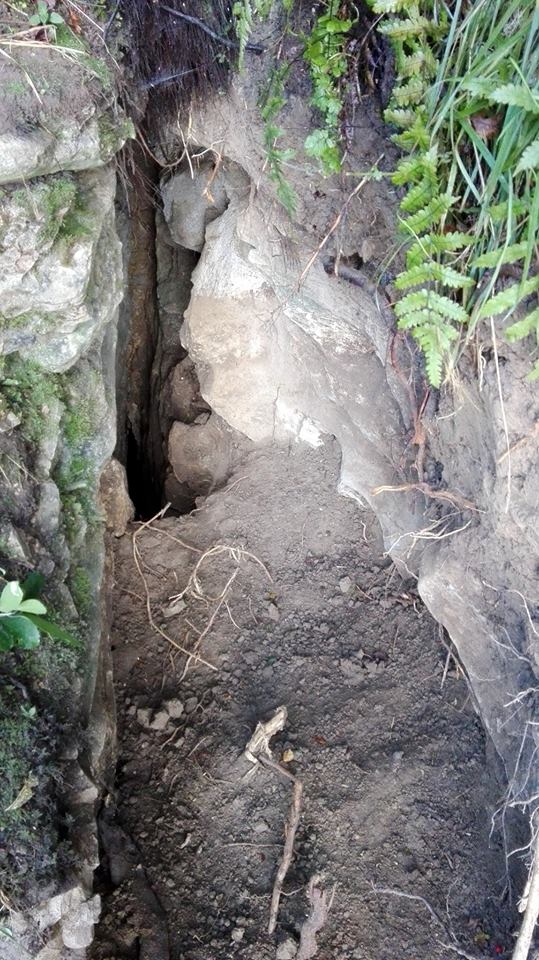 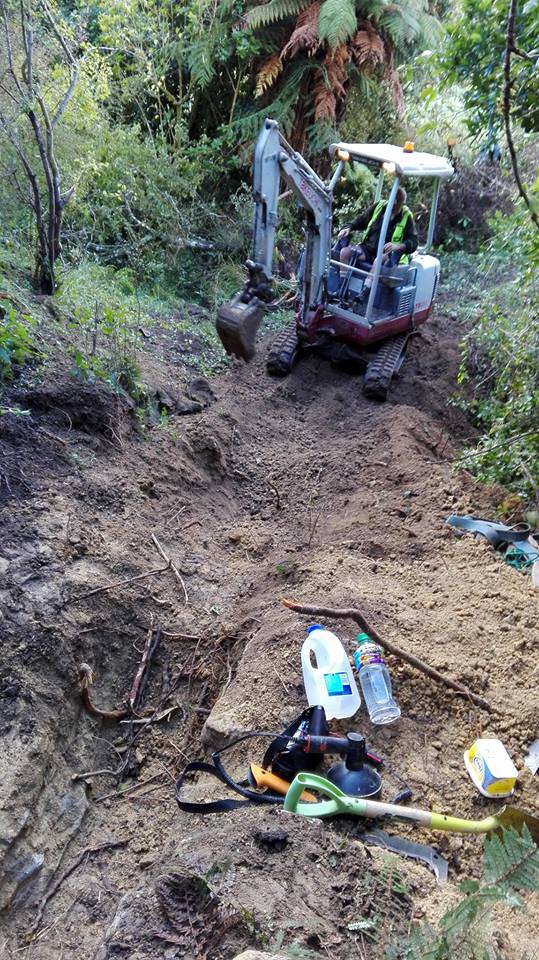 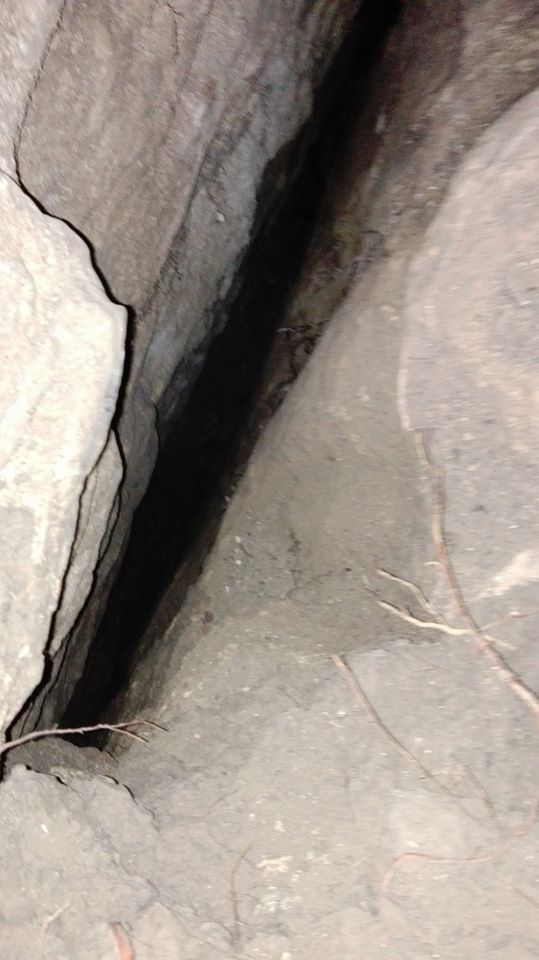 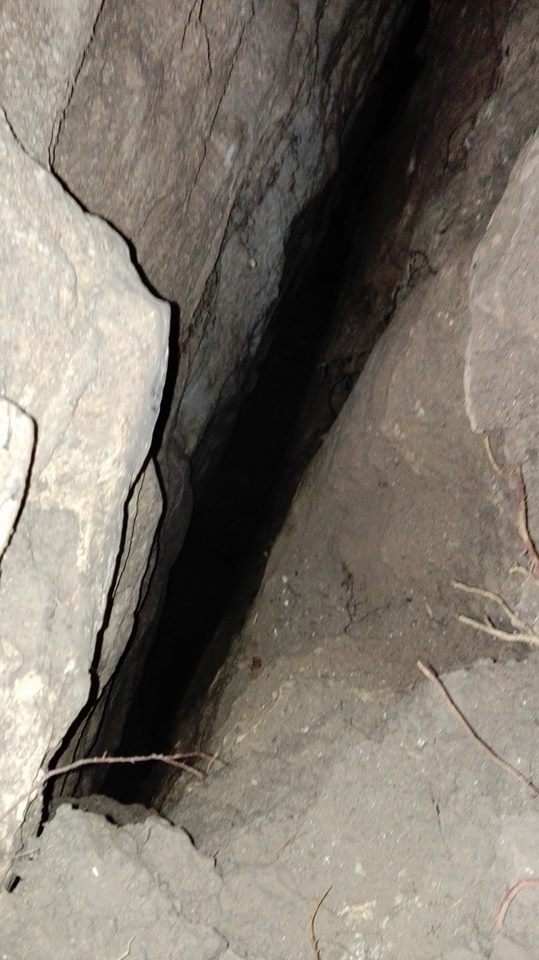 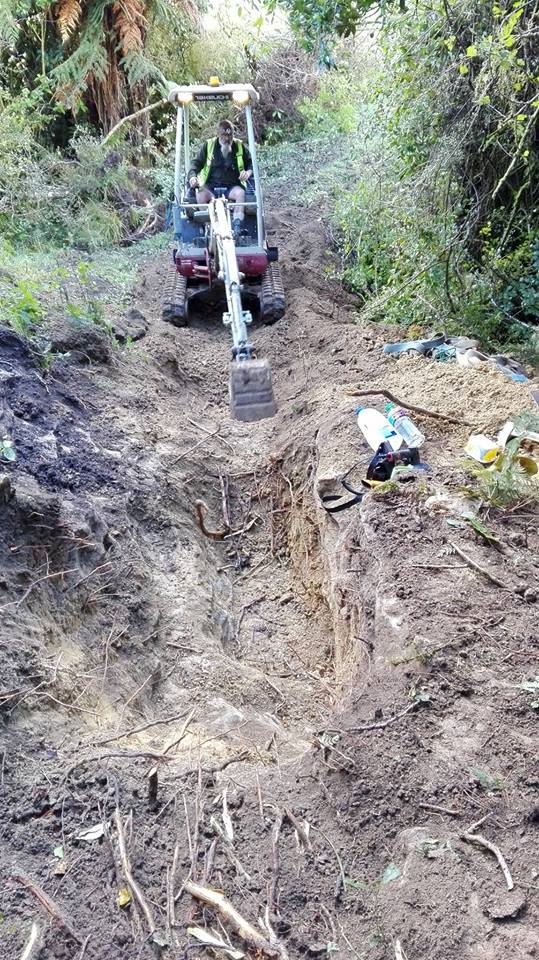 Will Lee found volunteers who promised to start excavating with the help of jackhammers. Time passed as the tools and people gathered, went third day since the dog fell into the ground. The mistress came to the place of the tragedy and suddenly saw her dog. He was exhausted, dehydrated, all in the mud and very hungry, but alive! How did the dog manage to get out of the bottomless pit and remained a mystery.