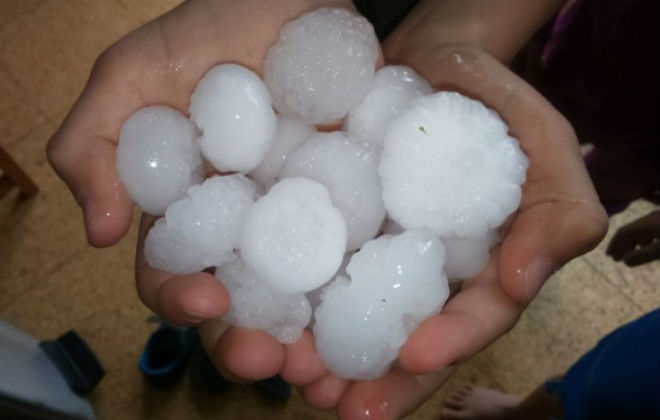 The whole gale which is followed by the heavy rain, a thunder, lightnings and a large hail passed across the New Zealand city of Ashbenton and its vicinities. Some hailstones were of the size of a ball for golf.

According to locals, they never saw such large hail. Drivers whom the bad weather found in the middle of the road were forced to hide the cars under trees. Several cars were damaged. 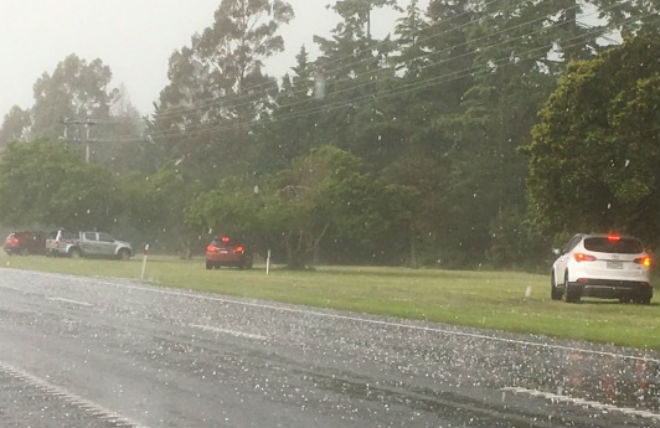 The slight damage is also caused to farmers whose greenhouses and a harvest also suffered from a large hail.