In New Zealand, there was a “stone river” 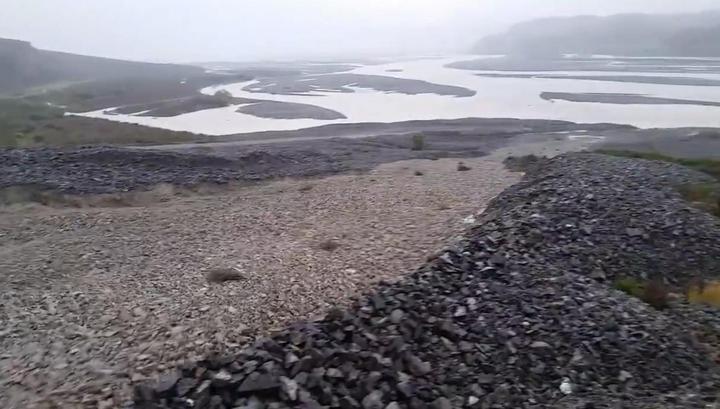 The tropical cyclone “Gita” that hit New Zealand flooded the low-lying houses and destroyed many roads, and in the Canterbury region on the South Island the river Rakiaa was radically transformed after heavy rains – stones and pebbles occupied the place of water.

“It was very loud, as if a dump truck had thrown all the gravel on you,” Donna Field said, on February 20 she went with her son to see how things are going with the roads.

Interest to the roadway disappeared after the family stumbled upon a river of stones, which it was not possible to overcome. As it later turned out, because of the rains, eight farms were cut off from the world, the owners of which had to wait until the stone stream dried up.