In Nicaragua, an earthquake of a magnitude of 5.9 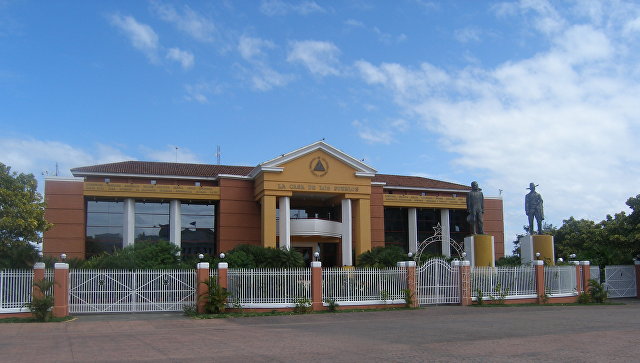 A strong earthquake of magnitude 5,9 is fixed on Wednesday to Nicaragua, according to local authorities.

According to the government spokesman Rosario Murillo, the epicenter of the tremors lies at a depth of about six kilometers North of the port of Momotombo on lake Xolotlan. Is about victims and destructions are not reported.

The tremors were felt in different areas. First, the Nicaraguan Institute of land studies have described the magnitude at 5.5, but then the government adjusted the data to 5.9. Just the quake was followed by 12 repeated underground beats.

In 1972 Nicaragua earthquake, magnitude of which amounted to 6.2. Killed about 10 thousand people, a number of houses in the center of the city was destroyed and remained in this condition until 2014.