In Nicaragua, the Masaya volcano threw a column of gas and steam

June 1 residents of villages located near the Nicaraguan volcano Masaya, I saw over its top of a huge column of gas and steam. The volcano continues to increase its activity and resulted in its crater, a large lava lake. Volcanologists have noted that the formation of gas pillars seen for the first time. 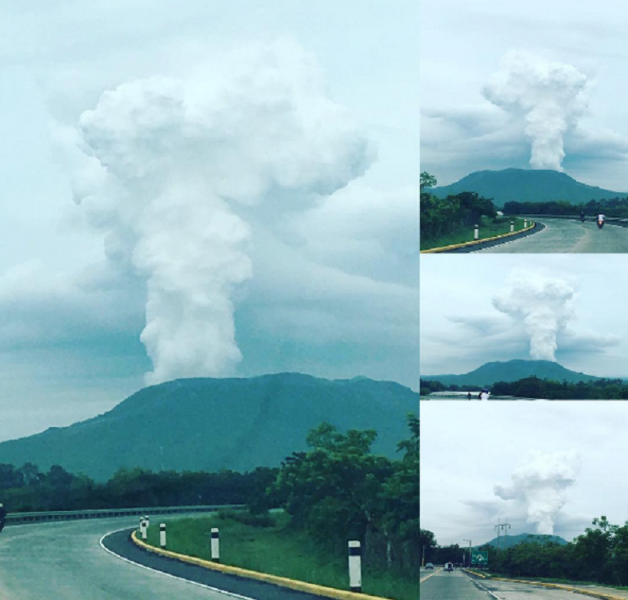 In the area of the volcano over the past week there have been a series of earthquakes, which indicates the growth of its activity. Due to the increased seismicity, the access to the top of the volcano closed to the public.