In Nigeria, due to floods, a national catastrophe was declared 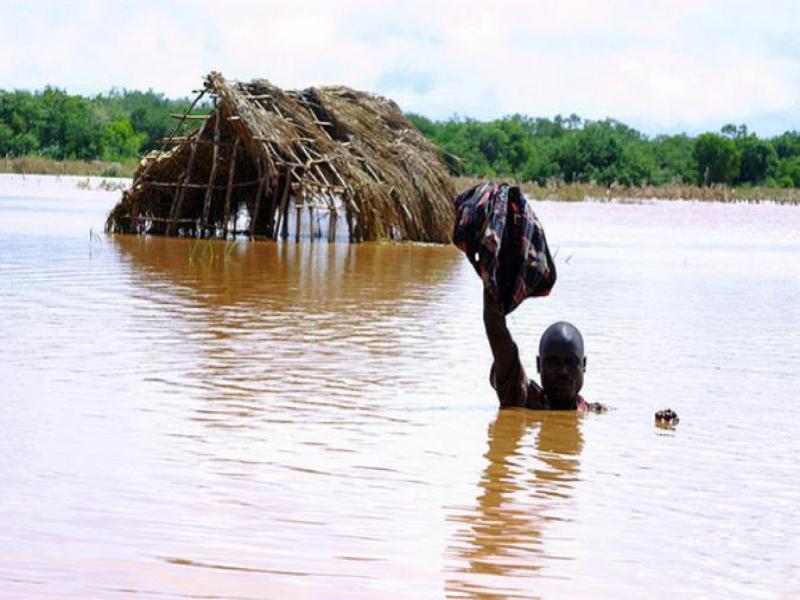 Because of the severe floods that killed 100 people, the authorities of Nigeria declared a “national catastrophe”, CNN reports with reference to the Government of Nigeria.

Thousands of people were forced to leave their homes after several weeks of heavy rains in central and southern states, the Nigerian emergency service NEMA said. The two largest rivers of Nigeria emerged from the shores, destroying houses in the central part of the country on their way. NEMA warns that the situation may deteriorate as the water level continues to rise in the city of Lokoya, the capital of Kogi State, which is located in the confluence of the Niger and Benue rivers.

Five emergency operational centers have been established to coordinate the search, rescue and humanitarian assistance operations for people displaced by the flood. President of the country Muhammad Bukhari approved the provision of $ 8.2 million to help flood victims.

The rainy season usually lasts in Nigeria from July to September, almost every year the country suffers from floods. As previously reported, ten people died as a result of floods in the Nigerian state of Kebbi.