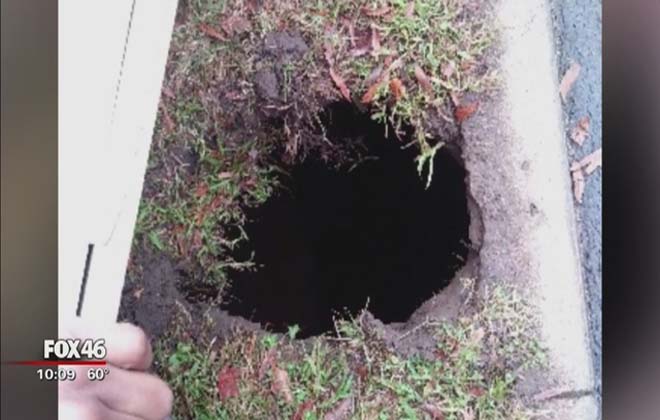 In the city of Statesville in the US state of North Carolina, a woman suddenly fell underground.

According to eyewitnesses to the incident, the woman simply walked along the sidewalk before she landed in the funnel. The victim was unable to independently get out of the pit. Passers-by, hearing the victim’s screams, helped her out of the collapse, after which the woman was hospitalized.

The cause of the failure is unknown. 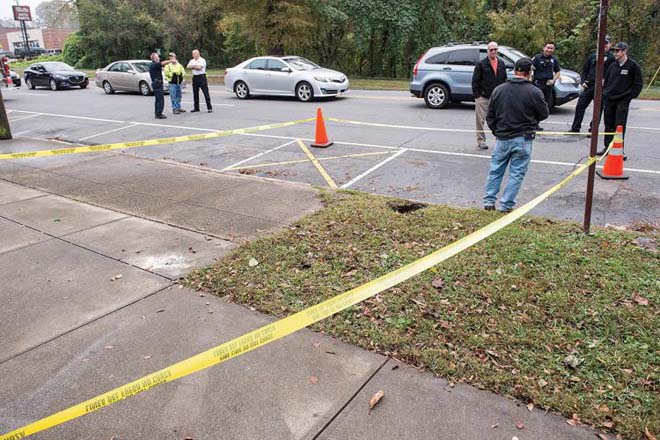