In Papua New Guinea, an eruption of a volcano occurred 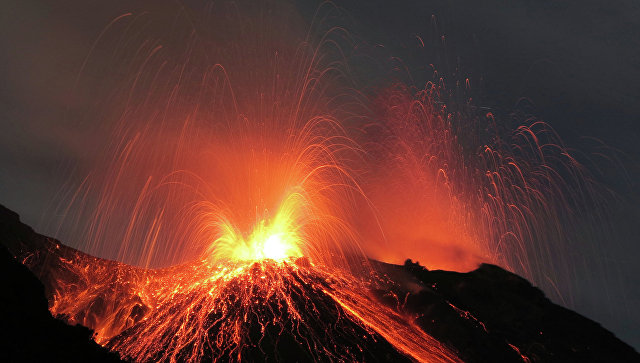 The eruption of the volcano occurred on Saturday on the island of Manam in Papua New Guinea, the New Zealand radio station Radio New Zealand reports.

The Manam Volcano is located on the island of the same name in the Sea of ​​New Guinea and is one of the most active volcanoes in the state. The last time it erupted in April 2017, even earlier in 2004, due to a major eruption from the island, about nine thousand people were evacuated.

As the radio reports, the eruption began early in the morning on Saturday, local residents reported an ash cloud that blocked the sunlight, and lava on top of the volcano. According to some reports, the evacuation of the population from the island is planned.

The Australian Darwin Volcanic Ash Advisory Center (DVAAC) announced a red alert level for aviation in connection with the eruption. The reason was a cloud of ash that rose to a height where commercial airline routes lay.

Papua New Guinea is part of the so-called “Pacific Fire Ring” – a powerful tectonic fault with high seismic activity, accounting for 90% of all earthquakes on Earth.