In Papua New Guinea are the most dangerous volcanoes on Earth 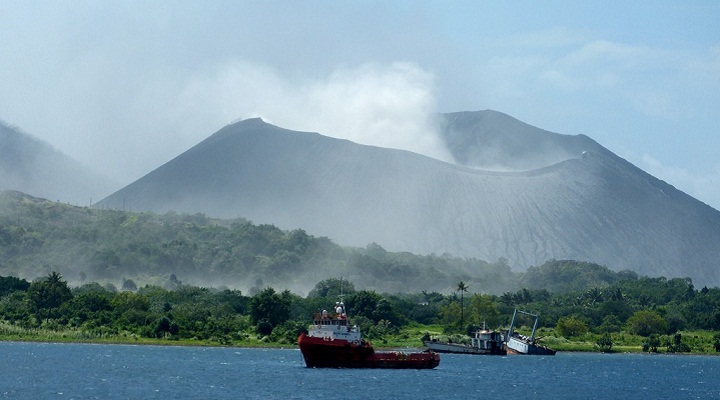 Many volcanoes of Papua New Guinea responsible for some of the largest eruptions on Earth over the past few millennia. During the past 10 000 years, Dakataua, Pago, Tavai and Billy Mitchell erupted with a VEI index of 5 or VEI-6 to 8-point scale explosion, and Rabaul, Ulawun, Lolobau, Lamington, Karkar, Manam and long island generated explosions with a VEI index-4.

Some of these volcanoes represent spectacular Caldera, once used to serve as a source of massive eruptions. Rabaul and Tavoy are partially submerged calderas and Caldera of Karkar stands on top of a large cone at the altitude of over 5 km Caldera of the volcano of long island has dimensions of 10 x 12 km and filled the lake. Its formation was the result of three large-scale explosions over the last 16 000 years.

Pago is part of a larger Caldera Vitori formed from the eruption about 5,600 years ago. Even Billy Mitchell, having a small 2-kilometer Caldera scored a few explosive periods. Its activity was about 900 years ago and led to ash falling asleep half of the island of Bougainville. In short, if you are looking for a place on Earth where it is likely to be another major eruption, forming a Caldera, it is difficult to find an area with a higher explosive potential than Papua New Guinea. 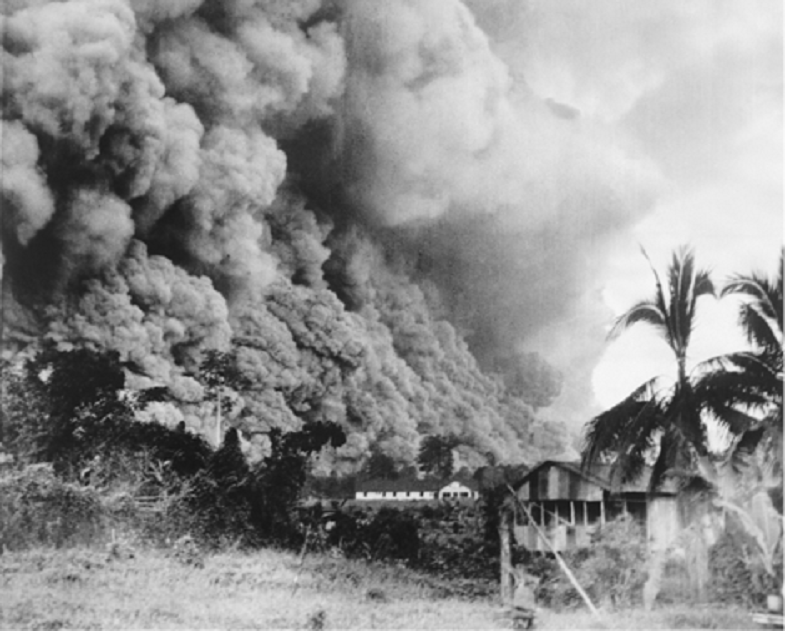 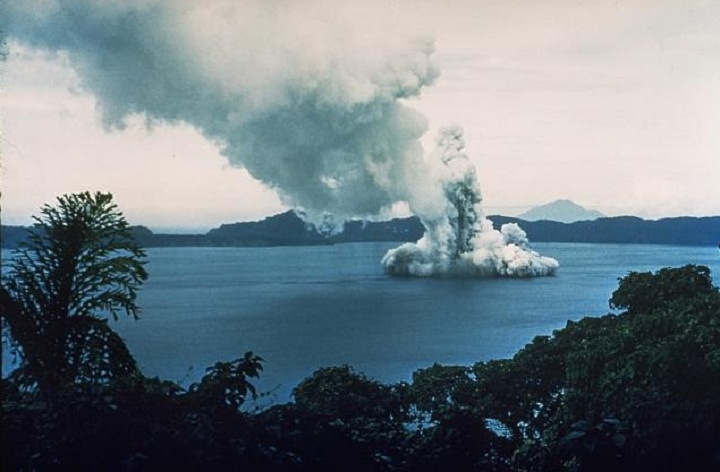 The perpetrators of recent disasters in the twentieth century was a volcano Lamington and Rabaul. Lamington awakened in 1951 and spawned the massive pyroclastic flows that destroyed the city Higaturu and killed over 2900 people. Ash column reached a height of 12 km, the aftershocks from the explosions was felt in Port Moresby, a distance of 110 km from the volcano. So destructive the eruption was caused by a dome collapse, which led to the formation of debris avalanches and pyroclastic flows with a length of 15 km In recent years in the area of Lamington start to settle people, which causes some concern, because the volcano could Wake up again.

Caldera Rabaul stretches on the island Gazelle. Inside the rim is the same city, and this means that local residents live side by side with a menacing volcano, which only in the last century has produced three explosion index VEI-4. Activities Rabaul is characterized by the simultaneous eruption of several cones, which greatly complicates predictions of the volcanologists. However, local authorities are drawing lessons from previous disasters. If in the 1930-ies from the eruption killed more than 500 people, in 1994 the city was promptly evacuated.

In recent time in Papua New Guinea relative calm. During November 2016 volcanoes of Lange, Bagan and Ulawun mentioned intermittent emissions of ash and gas, but they do not represent danger to the population. However, the activity of these nodes is a reminder that the volcanoes of Papua New Guinea are among the most dangerous in the world – both for people living nearby, and for our entire planet, as their revival could have global consequences for humanity.