In Papua New Guinea have intensified the volcano Manam 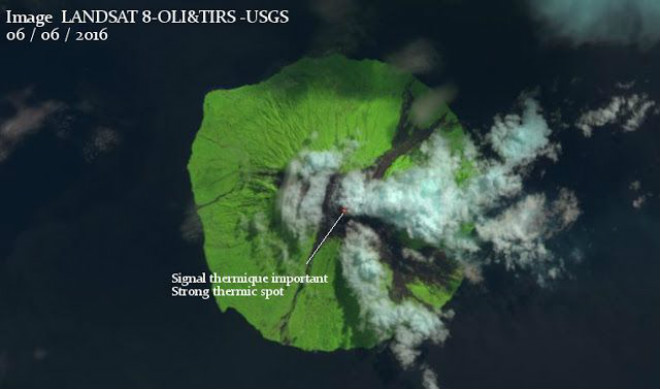 We will remind, as a result of powerful eruption of manam volcano, 31 Jul ashes was covered almost the entire island. One child suffered severe injuries, but survived. 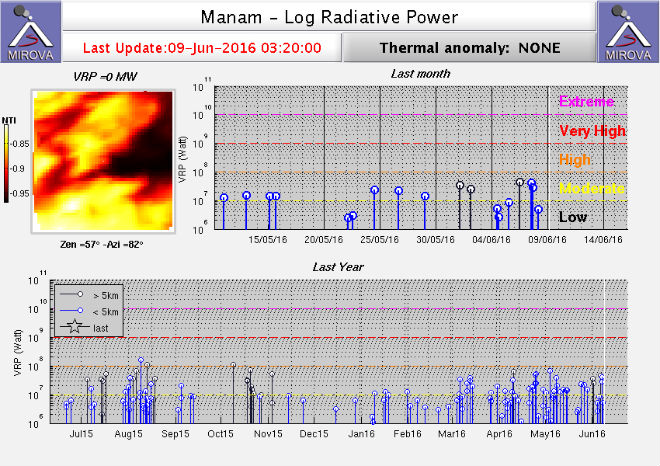 Recall that the manam volcano blew up last summer after 11 years of dormancy, spilling volcanic ash to a height of almost 20 km a Riot giant in 2004 led to the deaths of several people, more than 9 thousand local residents were evacuated.