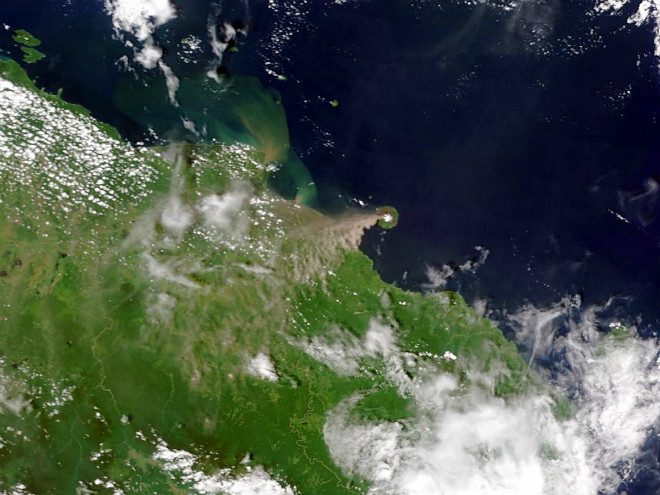 According to the local volcanological observatory, seismic activity of the volcano has increased dramatically during the past week. Residents heard rumbling sounds from explosions, as well as the crater’s glow, as a result of which people left their homes for fear of violent eruptions.

In the area of the volcano, a “red” aviation hazard code has been raised as a precautionary measure, since the giant is prone to sudden and very violent explosions that can lift ash at a considerable height.