In Paris, there is a high level of danger due to floods 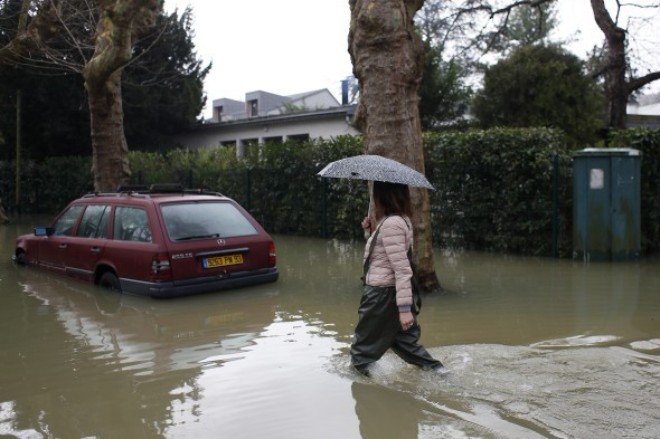 Spilled Sen, the water level in which in Paris on Monday reached a peak, continues to carry the threat of floods in the French capital and downstream cities.

As a result of floods in France over the past weeks, affected 242 cities, located along the Seine and its tributaries.

According to Meteo France, the flood is caused by the wettest December and January in the last 50 years. In January, there were twice as many precipitations as usual throughout the country. In places the norm was exceeded three times.

In Paris, along the Seine, roads, railroad tracks and footpaths were flooded and, as expected, the flooding will continue for several days, as the water level in the river will decline slowly. 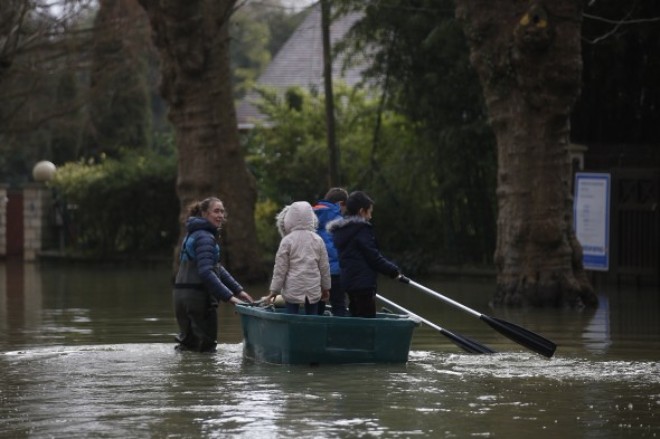 According to local meteorologists, additional rounds of rain will keep risks this weekend and cause traffic problems along the river. In Paris on Thursday and Friday can be showers.