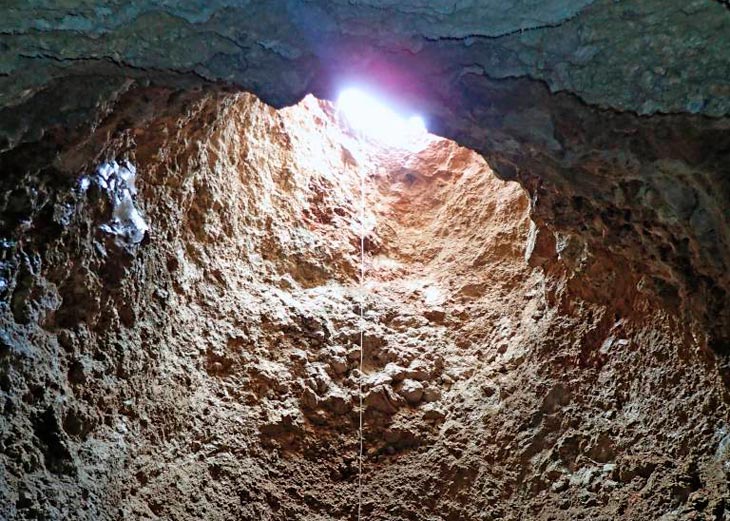 On-site Zarubinsky settlement, Kungur district, mushroom pickers found the failure in depth with the six-storey building. On call of the head settlement of Victor Maltsev arrived here from the scientists of the Mining Institute, Ural branch, Russian Academy of Sciences. The failure hit them. The upper “hole”, in simple terms, a small, five meters in diameter, and the bottom expands it rings and goes to 17-metre depth.

— While it is the largest karst collapse on the territory of Kungur region this year, — says head of the laboratory-hospital in the Mining Institute Olga Kudelska. — It is now very dangerous, as its walls will crumble and soon the diameter of the crater reaches 40 meters. 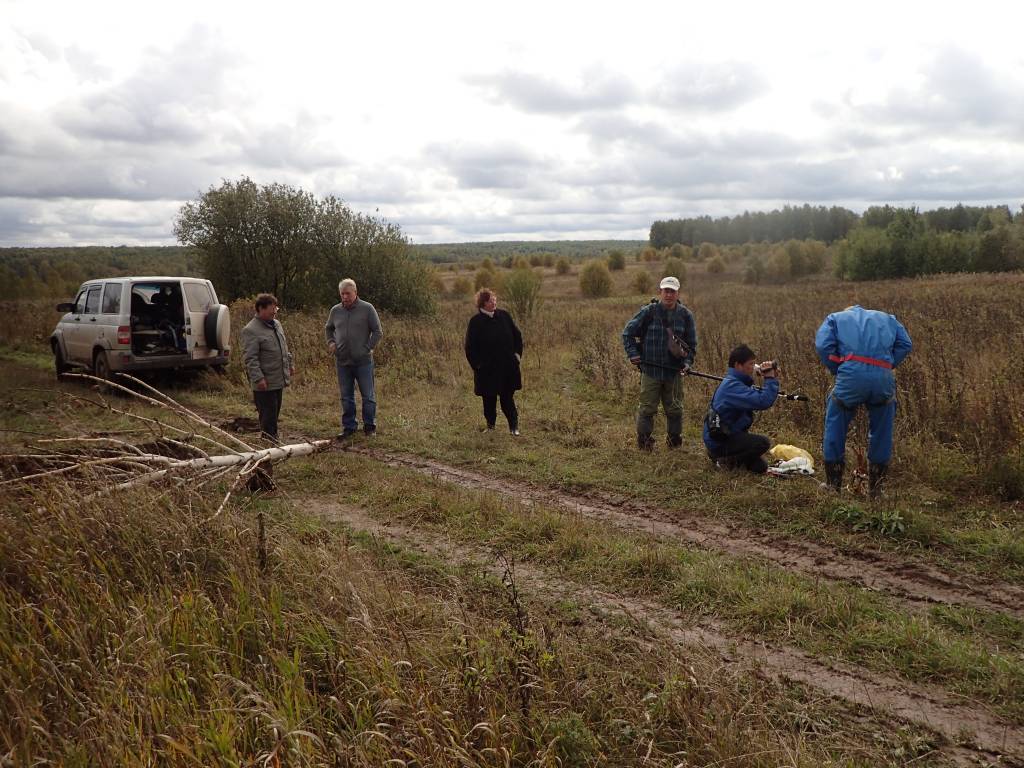 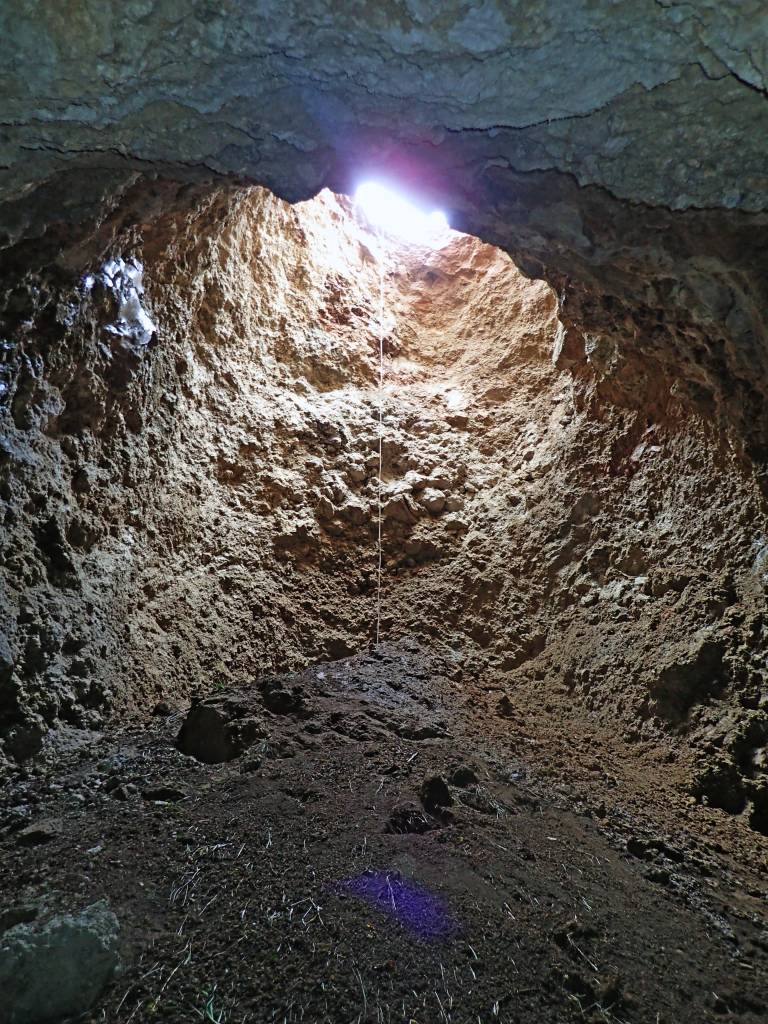 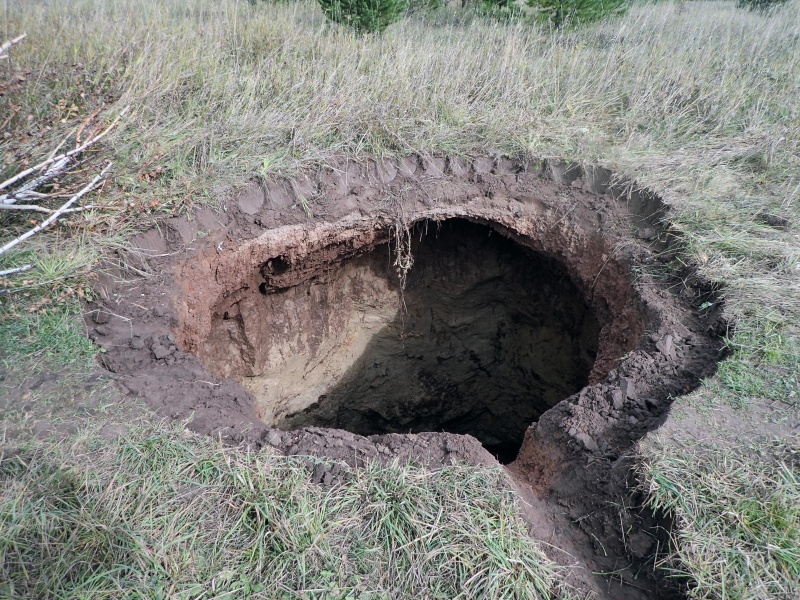 On the advice of scientists, knowing human psychology, local authorities plan to artificially bring down the walls of failure to protect the curious mushroom. People will still go to the pit, assuming that along with the piece of land you can fly down.

Geographically, the failure occurred in five kilometers from the village of Zarubino, on the lands of the former village of Stone of Odin, right on country road. On it and then go to the villagers, but soon the road disappears, as the failure to expand. To fill the cavity of the useless and very expensive. Now a dangerous place fenced signal feeds.

Failure in Kungur district — the 31st in a row in 2016. The depth of failure is 17 meters. This is the height of a six-storey building.