In Peru, awaiting the eruption of the volcano Ubinas 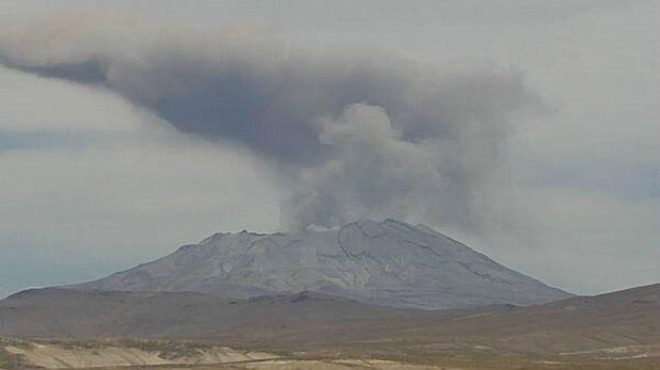 Ubinas volcano shows increased signs of activity, which could Herald a new phase of activity in the near future. Peru’s geophysical Institute reported a very significant change in the seismic activity of the volcano in recent times.

After a gradual slowdown in the first half of the year until may, seismicity began to increase from June. This trend has become more pronounced since September 9, when volcanotectonics earthquake caused by internal fracture of rocks (perhaps because of the invasion of magma), appeared in greater numbers and with greater energy. Their focus was shallow — about 3.6 km below the summit.

These changes are probably a sign of a new magma, which rises in the volcano and could lead to a new eruption phase. This scenario becomes more likely once observed a more sustainable gas emissions on September 13 Ubinas. Gaza is the most movable component of the new magma reaching the surface in the first place.