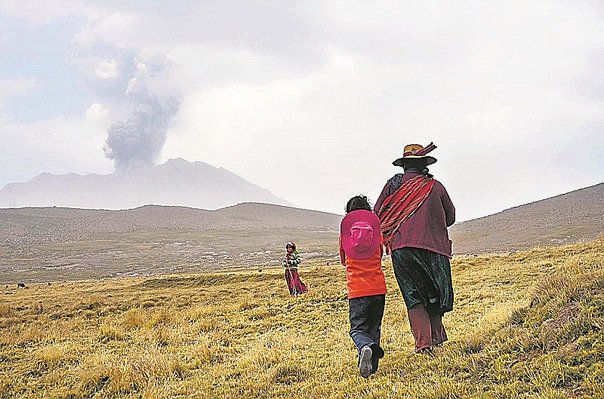 In the Peruvian Andean region for the first time erupt two volcano. “We observed a large volcanic cloud, ash emissions, increased seismic activity. The explosions occur about every 4 hours, and every 15 minutes we see small explosions,” says Orlando Macedo, Director of the Geophysical Institute of Arequipa.

Sabancaya and Ubinas are from each other at a distance of 100 kilometers. They have different magma chambers, and this simultaneous eruption, according to experts – a rare coincidence. 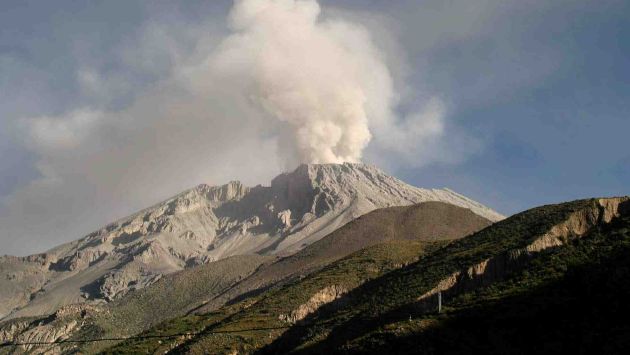 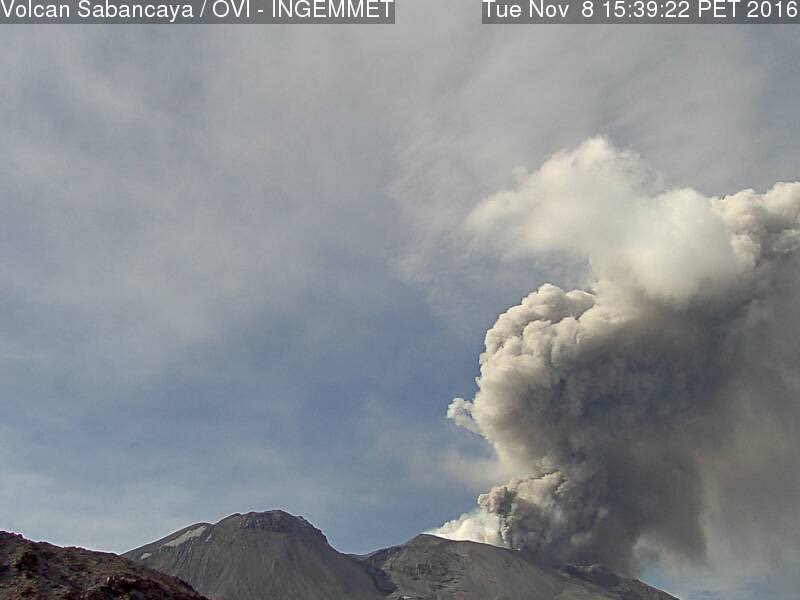 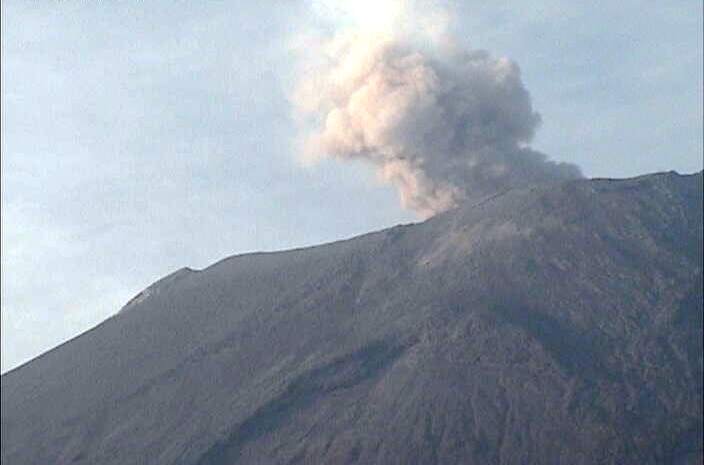 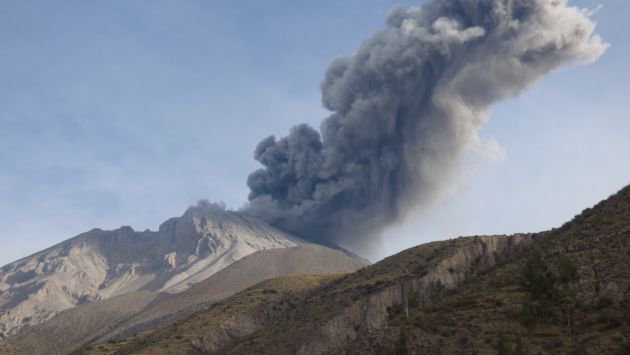 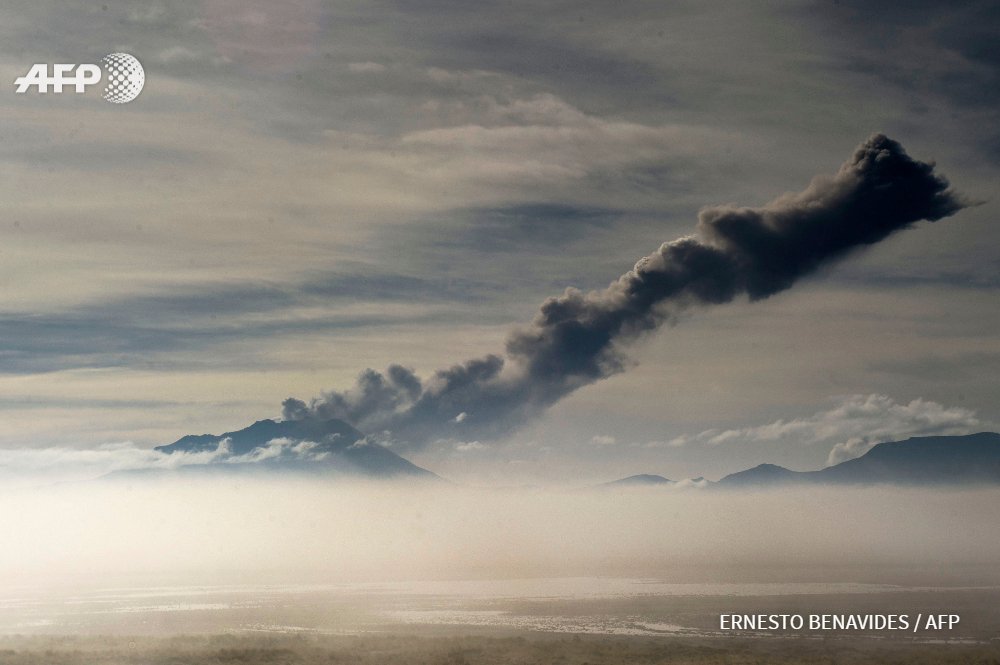 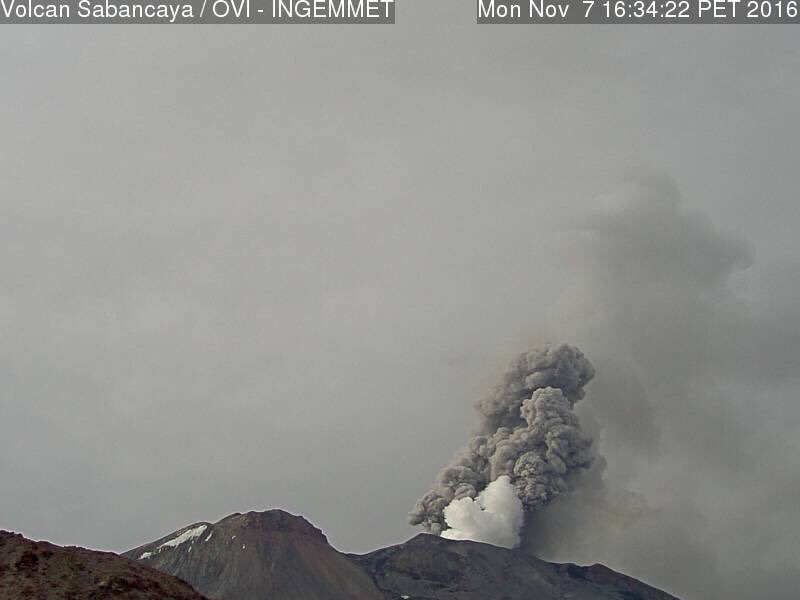 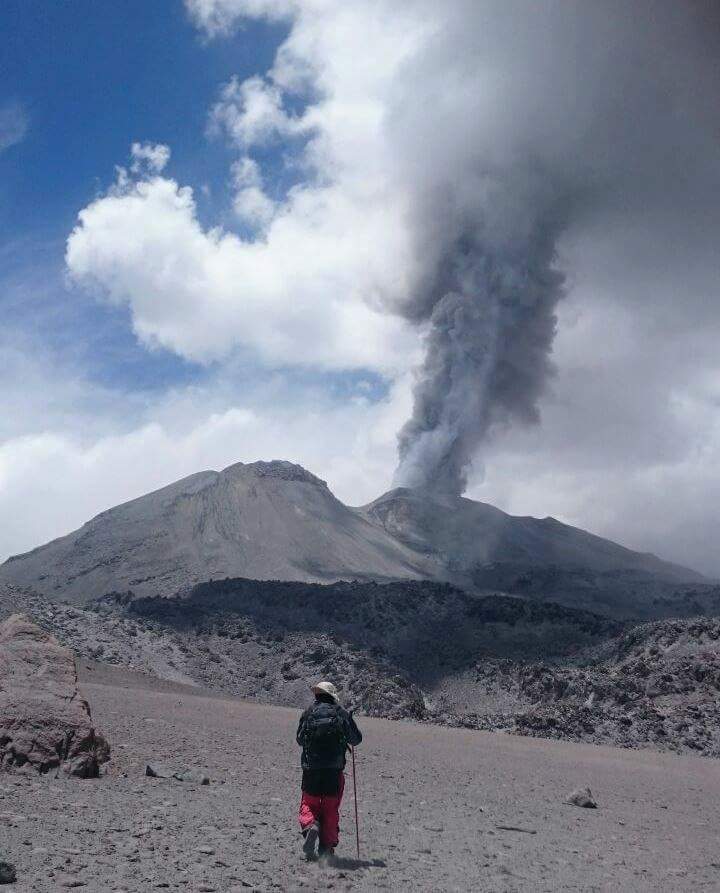 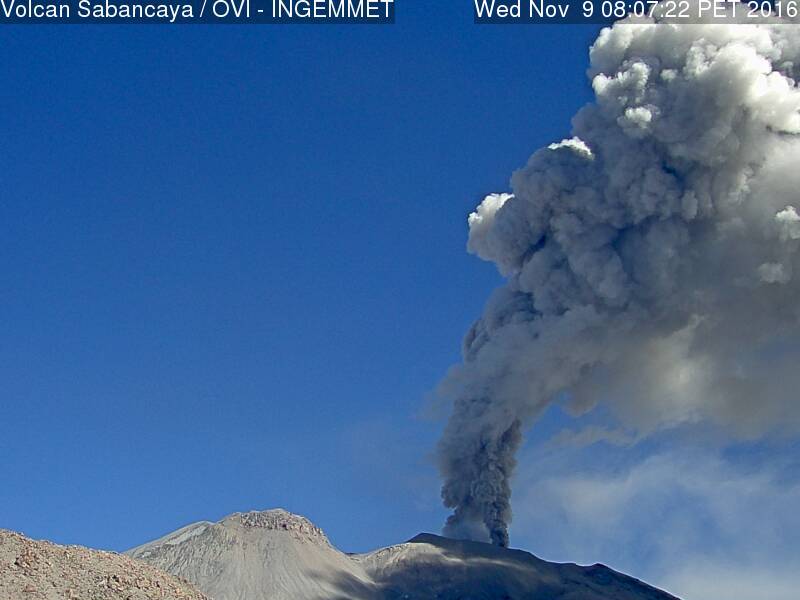 Sabancaya began erupting about a week ago for the first time in 18 years. Ubinas active since 2013, he systematically throws out ashes and gas.

“Now we are seeing the simultaneous activity of the two volcanoes for the first time in Peru. Yesterday there was a new explosion at Ubinas. He is active in the last few years, and now we are seeing sporadic explosions. According to our data, this will continue. Compared to Abancay, its activity is more moderate,” said Orlando Macedo.

Last Tuesday, Sabancaya spewed a column of ash and gas to a height of 2.5 kilometers. It spread in a radius of 10 kilometers around.

The crater of Ubinas and Sabanci are approximately at the same height – more than 5,5 thousand metres.