In Peru, the activity of the Ubinas volcano increases 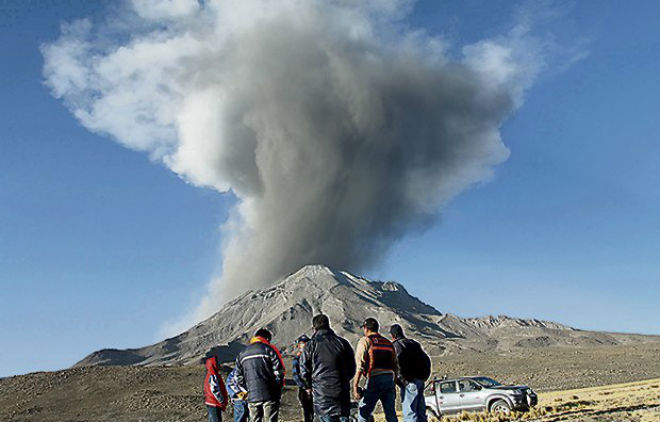 On average, about 30 earthquakes a day are recorded in the area of ​​the Peruvian volcano Ubinas. The monitoring results also showed that the gas emissions reached 350 meters in height above the crater. The volcanic gas flow (SO2) is in the range of emissions from 514 to 966 tons per day. Experts recommend that local residents be on the alert and neglect preventive measures.

In Peru, since December last year, for the first time in the country’s history, two volcanoes erupted simultaneously – Sabancaya and Ubinas. Coincidence of the giants’ activity is not connected with each other, because these volcanoes are located at a distance of about 100 kilometers in a straight line from each other and do not share the magma chamber. 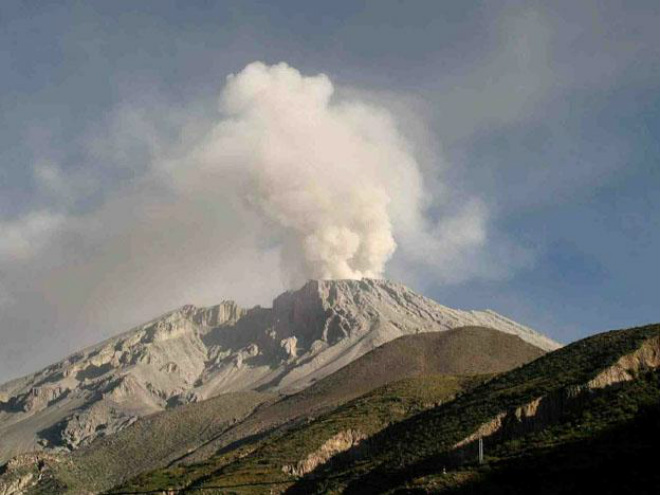 Ubinas entered the “wakefulness” stage at the end of last year for the first time since 2013 with small explosions that produce gas and ash outbursts. Ubinas is considered the most dangerous volcano in the country, it is located in the Andean region 1,200 km south of Lima’s capital. According to the Geophysical Institute of Peru, 23 episodes of high activity (fumarolic and ash emissions) have been recorded since the sixteenth century, which makes the giant the most active volcano in the country.