In Primorsky Krai, Russia introduced a state of emergency 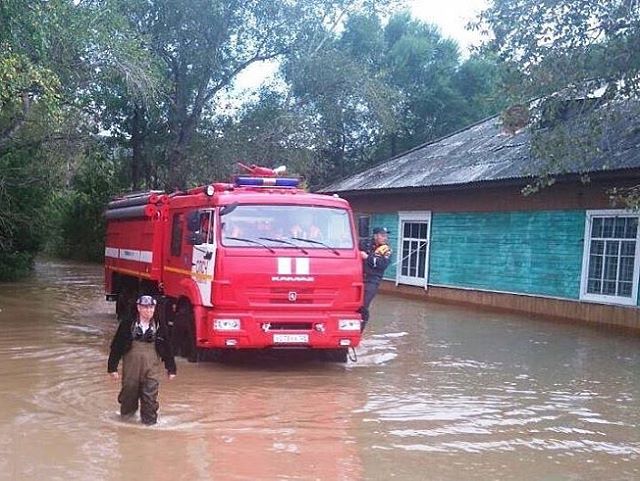 Houses and farmsteads of the villages of sokolivka and Koksharovka Chuguevsky district of Primorye flooded because of the dam, the residents quickly evacuated, the press-service of administration of Primorye.

In the morning and at this moment emergency crews are on the ground. People from flooded homes are transported to temporary accommodation, which offers beds and hot meals provided. The situation is under full control, – stated in the message.

It is noted that flooding was predicted in advance, rescue services yesterday were ready. According to the head of Chuguevsky district Anatoly Baskakov, in the territories there are dozens of rescuers, firefighters, soldiers. People are evacuated on the technique of high permeability, buses and boats. 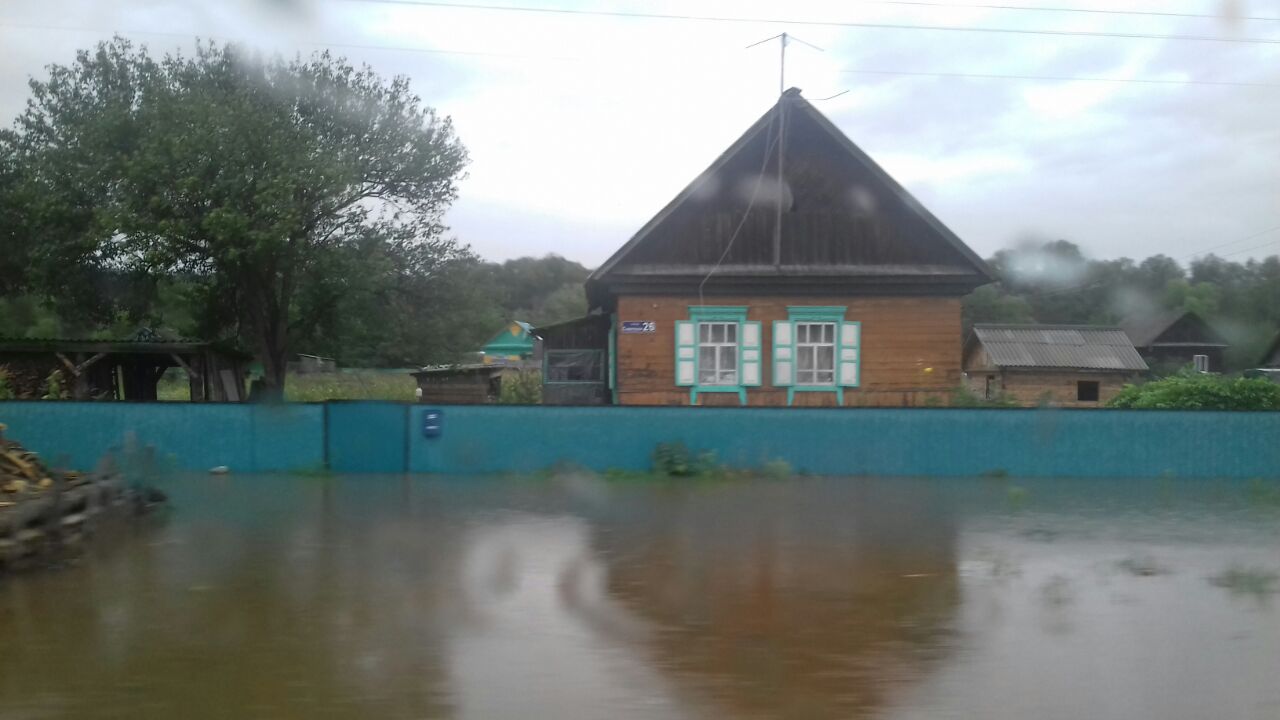 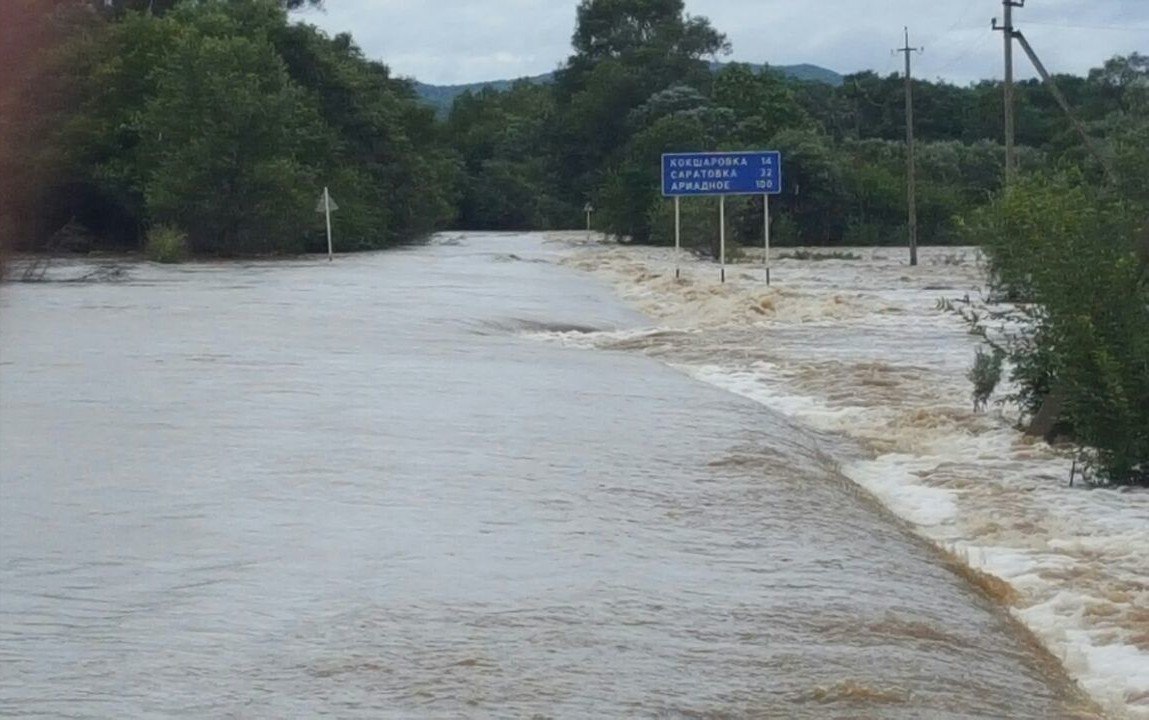 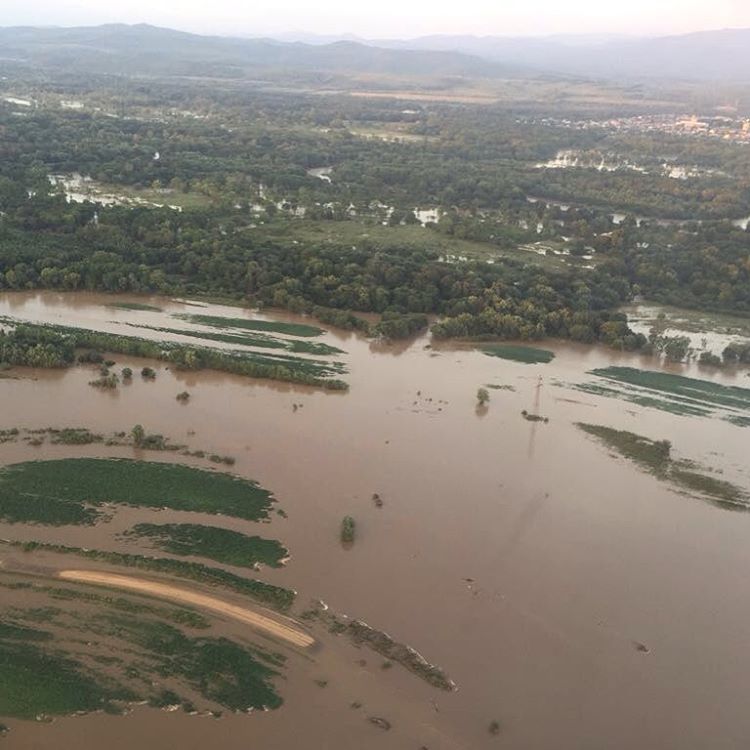 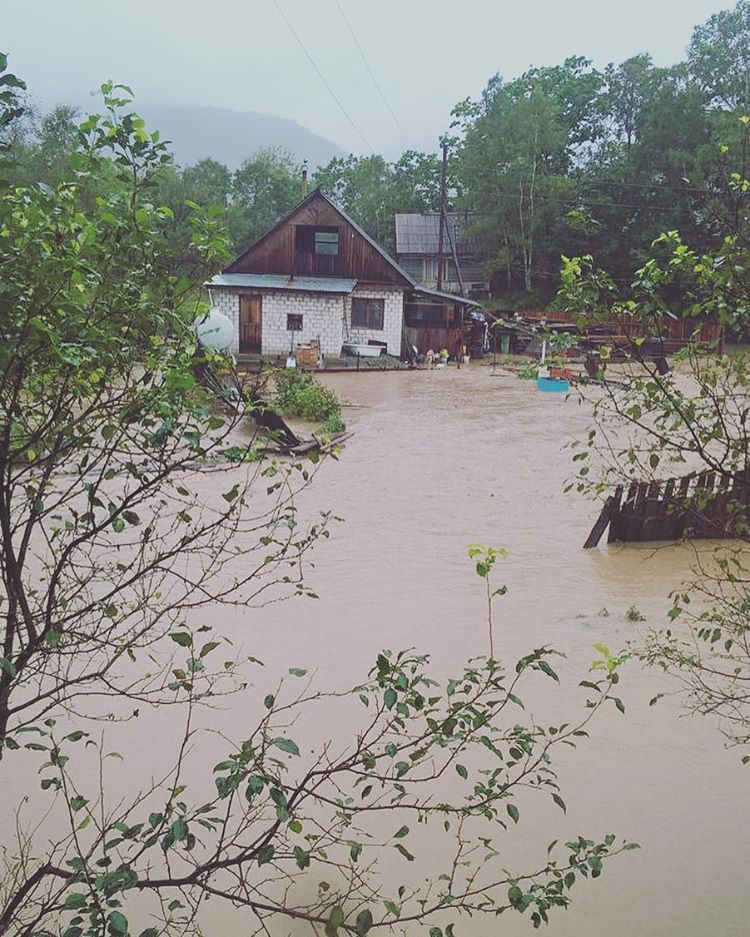 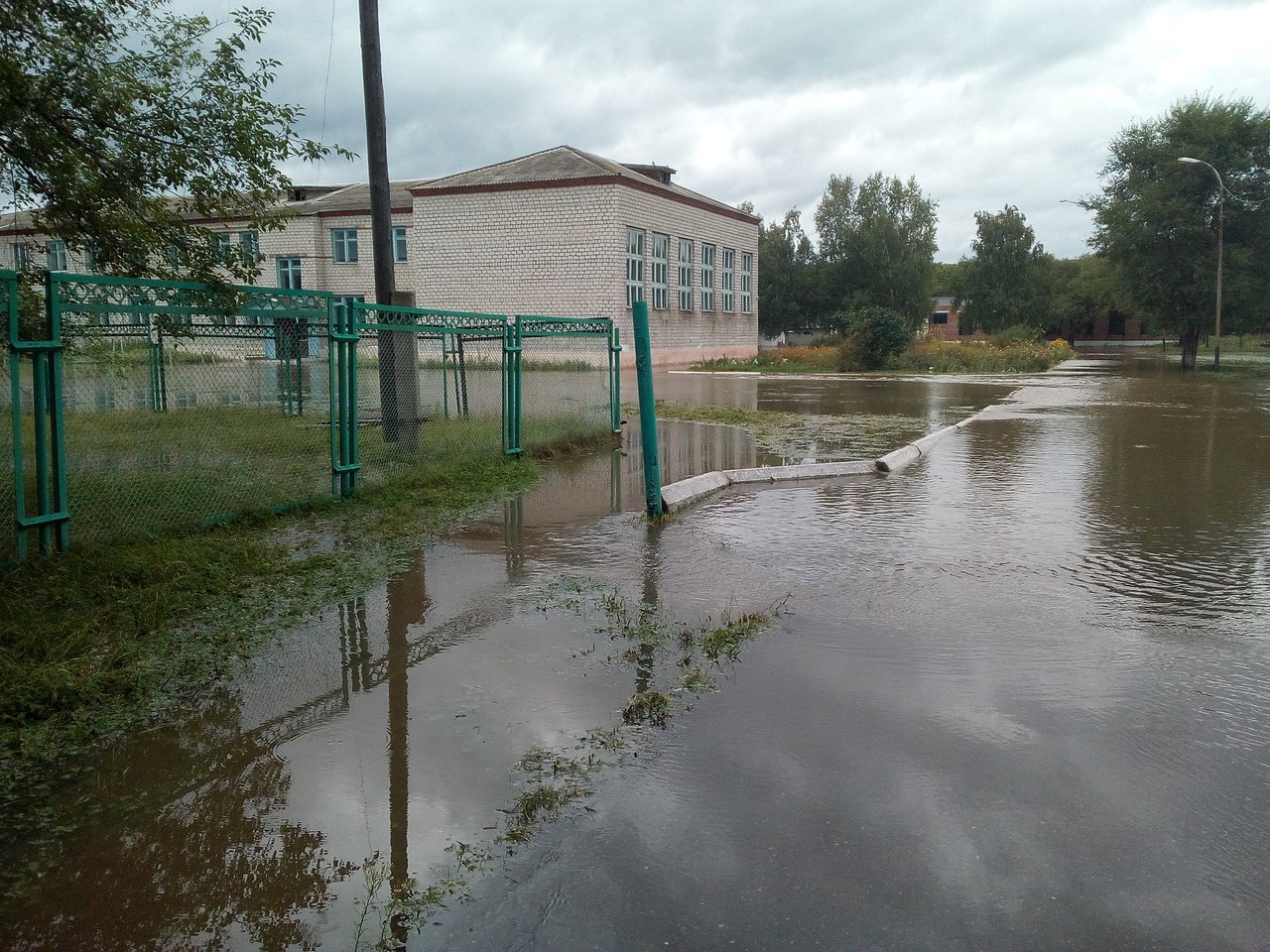 In addition, continue to evacuate the inhabitants of the village of Antonovka and the Noisy, fully flooded with water. For two days rescuers are struggling with the elements. At the moment in the flooded settlements of the remains of 60 people, the operation of their delivery in temporary accommodation continues.

As reported in the Primorye territory due to prolonged heavy rains flooded 1 284 thousand houses in which live more than 3.5 thousand people. Flooded 356 adjoining areas. In temporary accommodation are more than 800 people. In 13 districts of the region declared emergency mode.