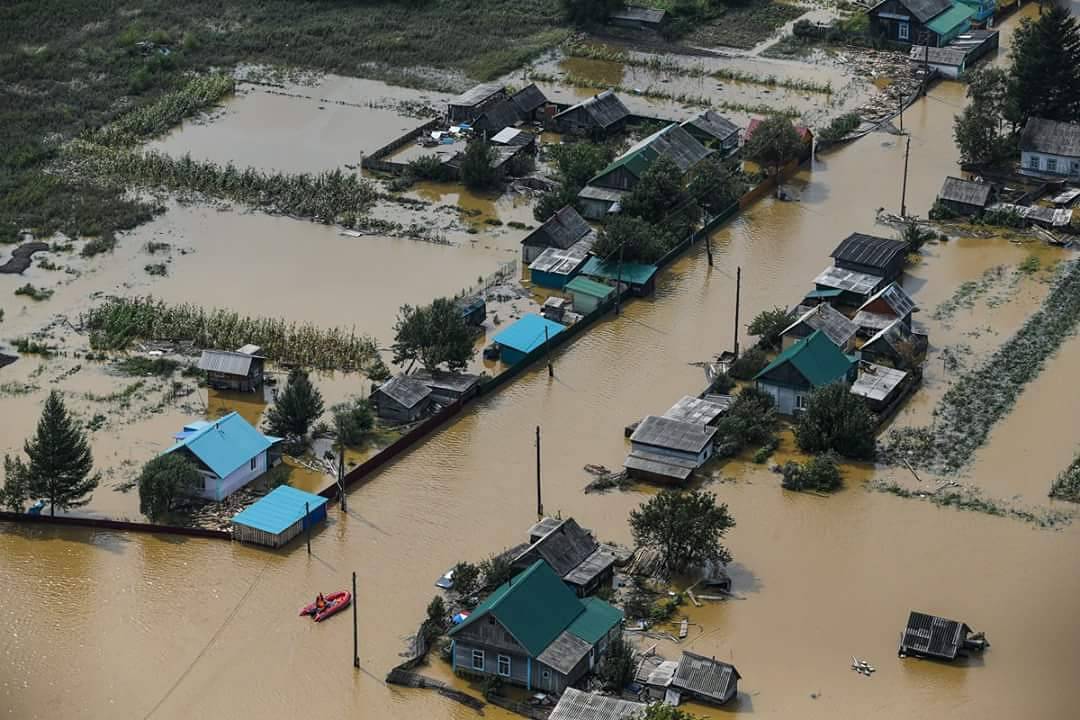 In areas of Primorsky territory of Russia, cut off from transportation, a Russian emergencies Ministry aircraft was delivered 16 tons of humanitarian aid. In addition, residents of areas affected by Typhoon “Lionrock”, a special flight was sent 16 thousand doses of preventive vaccines.

“For day 4 Sep 2016 aircraft to Khabarovsk air rescue center of EMERCOM of Russia delivered 16 tons of humanitarian aid to the settlements of the Primorsky territory, cut off from transport”, — EMERCOM of Russia.

“In addition, the evening of September 4 helicopter Mi-26 of EMERCOM of Russia from the village of Light in Khabarovsk was delivered to 22 people, including several people who need a qualified emergency medical aid”, — stated in the message. 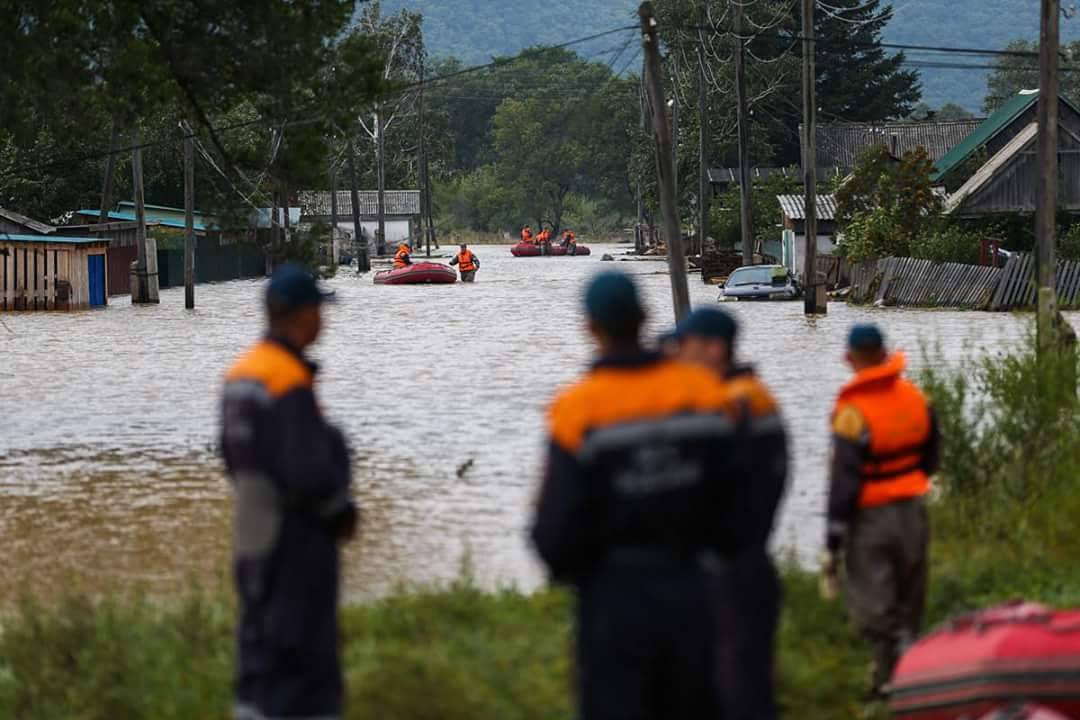 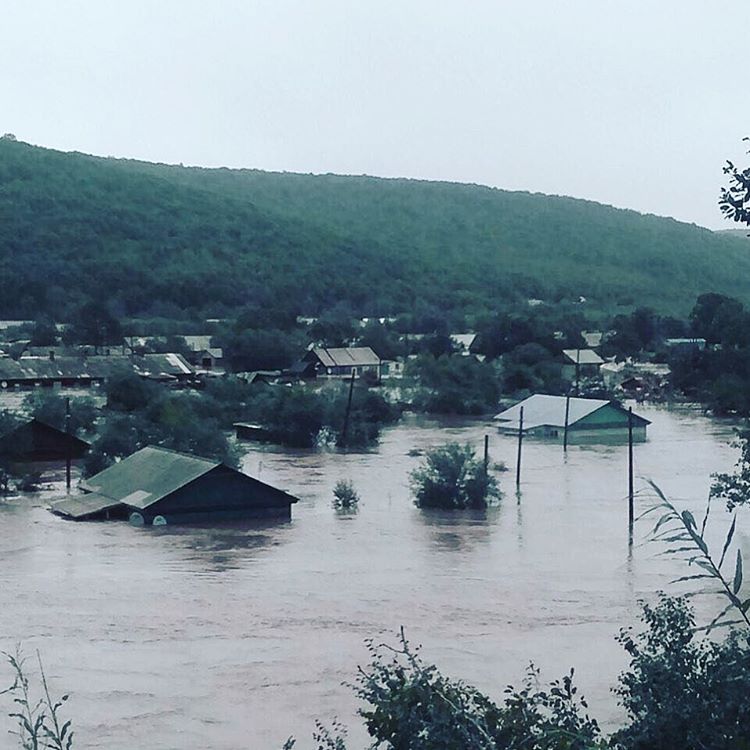 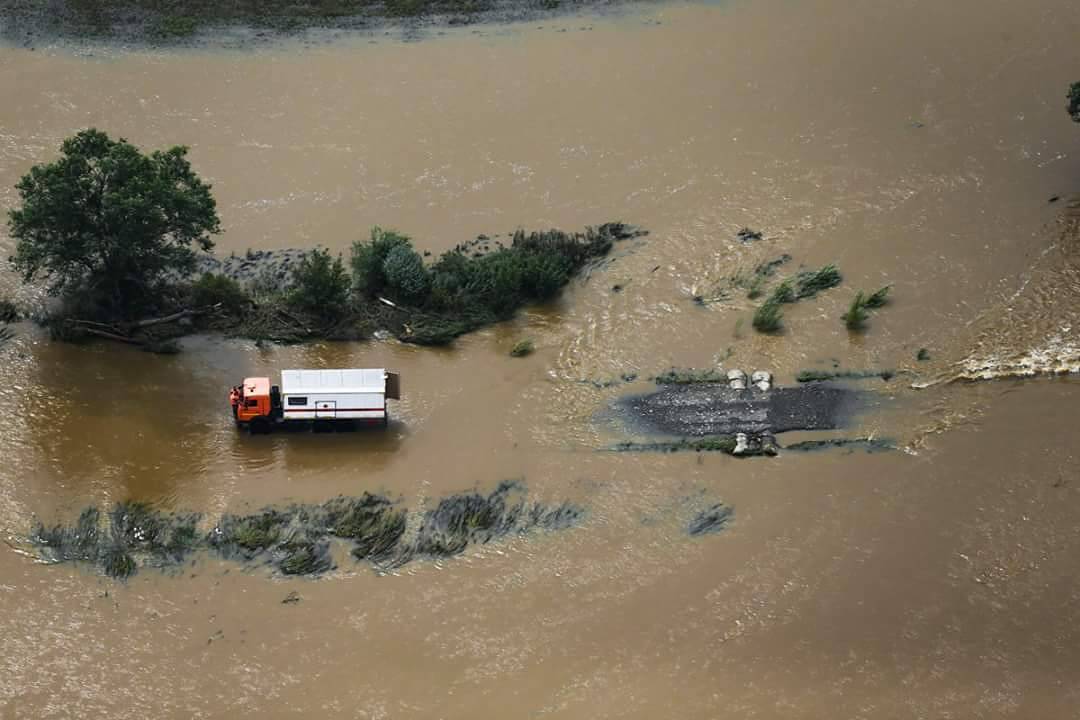 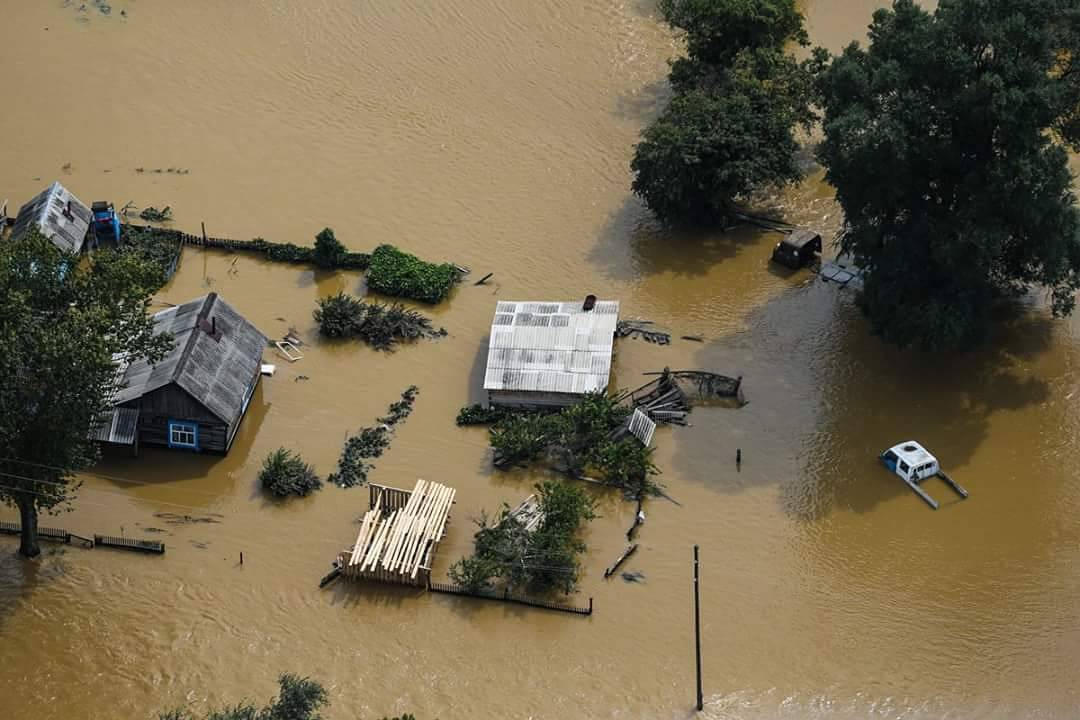 Also in Primorye arrived batch of 16 thousand vaccines for the victims of Typhoon residents of the province.

“The vaccine is intended for residents of kavalerovskiy chuhuivs’kyi, Lazovsky, Olginsky, terneyskiy district, and for residents of Dalnegorsk city district. The hepatitis A vaccine for children and adults, against dysentery and typhoid fever”, — stated in the message of press-service of the Primorsky territory administration.

The first batch of vaccines has already gone in the surrounding areas affected by the floods.

As a result of Typhoon “Lionrock” the region had a three-month norm of precipitation, in the area of flooding are 13 municipal districts in the Primorye territory introduced a state of emergency at the Federal level. In addition, on 3 September declared an emergency warning about possible emergency situations on the territory of Primorsky Krai.