In Romania, there was an outbreak of West Nile fever 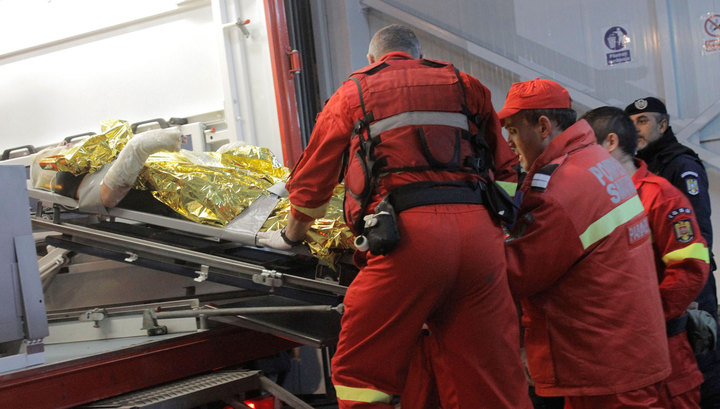 In Romania, an outbreak of West Nile fever. 1 to September 9 physicians recorded twenty cases, and 12 cases residing in Bucharest. Also the fever cases recorded in settlements along the Danube. From the disease has already killed five people.

Due to the current epidemiological situation Rospotrebnadzor urged Russians traveling to Romania, be careful.

West Nile was first recorded in Romania in 2012 and since then the number of cases and deaths is increasing from year to year. Pathogens carried by mosquitoes, ticks and mites organovym. This viral disease is seasonal – mainly her become infected in late summer and autumn. In addition, the disease is more exposed to people of young age. Vaccines against West Nile are there.

Illness begins with high fever (38-40 degrees), headache, muscle pain, drowsiness, defeat of mucous membranes, lymph node enlargement, rarely — rash. Defeat acquires a systemic nature, going on serous inflammation of the meninges, which can lead to paralysis and death. There is no specific treatment.

The disease is not fully understood. In addition to humans, they can become infected dogs, cats, horses (for which there is a vaccine), other mammals. For the first time the virus was discovered in Uganda, however, with the development of the tourism fever has spread from Africa to other countries, even with a non-tropical climate. Russia has also been documented hundreds of cases of infection, particularly affected Volgograd oblast, Krasnodar region and other southern regions.